Two people arrested on suspicion of dealing cocaine and crack after a Hallowe’en raid in Preston Park Avenue on Tuesday have been released under investigation. 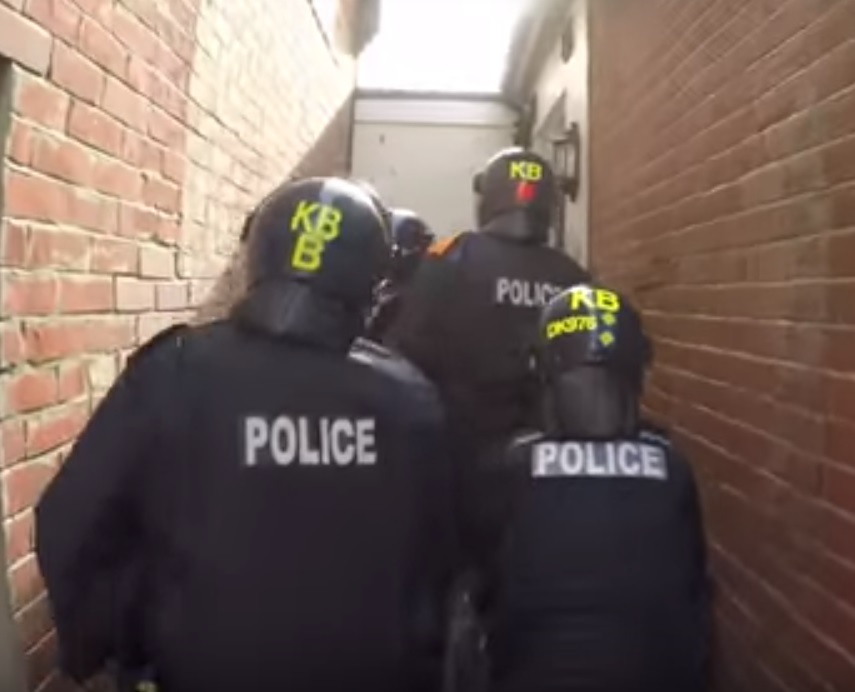 The man and woman, both aged 23, were one of 11 people arrested across the county during six raids by Sussex Police with the aim of breaking up a “County Lines” drugs ring.

County Lines is a method used by organised drug dealing gangs, and refers to the use of a single telephone number which users across several counties can use to order drugs.

Couriers, often children who have been recruited by the gangs, then deliver the drugs to an agreed location – often dropping off to addicts on street corners, as has frequently been witnessed in parts of Brighton in the last few years.

On Tuesday, police found cocaine, crack cocaine, heroin and more than £10,000 worth of cash at the various addresses in Brighton, Hastings, Eastbourne and Bognor.

They also believe they have disrupted at least ten of the County Lines phone numbers.

A police spokesman said: “A man and woman, both aged 23, arrested on suspicion of possession cocaine and crack with intent to supply were released under investigation.”

Anyone who has suspicions or information about drug dealing in their community or wider afield can contact the police at any time online or by calling 101, quoting Project Preclude.