Boy, 16, hit by car airlifted to hospital with serious injury 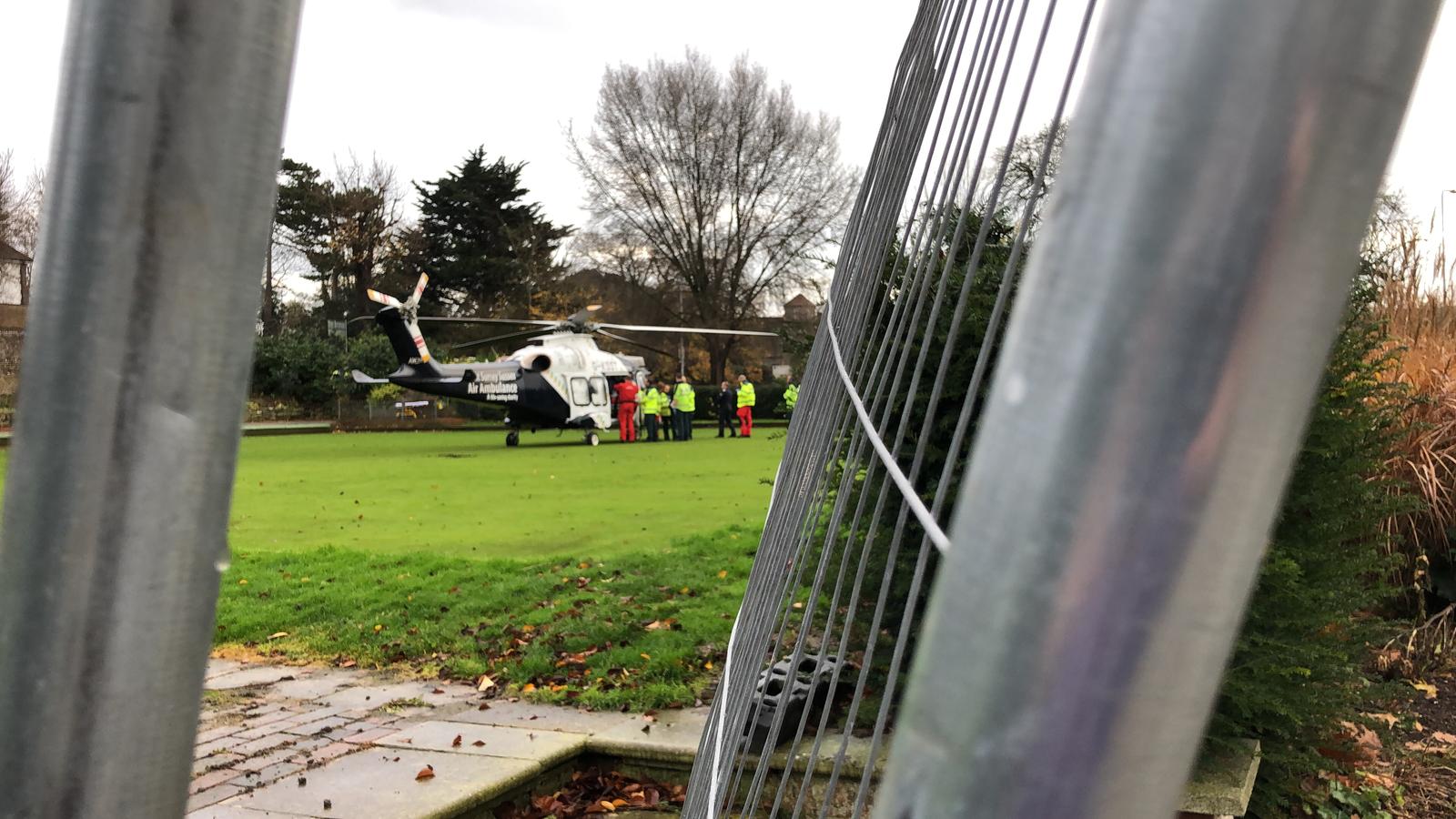 A 16-year-old boy who was hit by a car as he was walking in Preston Drove has been taken to hospital by air ambulance with serious injuries.

The crash happened at about 8.17am this morning when the boy was hit by a grey Vauxhall Astra. It is not known at this stage if he was crossing the road or on the pavement.

The boy has been taken to Southampton Hospital. No other injuries have been reported. 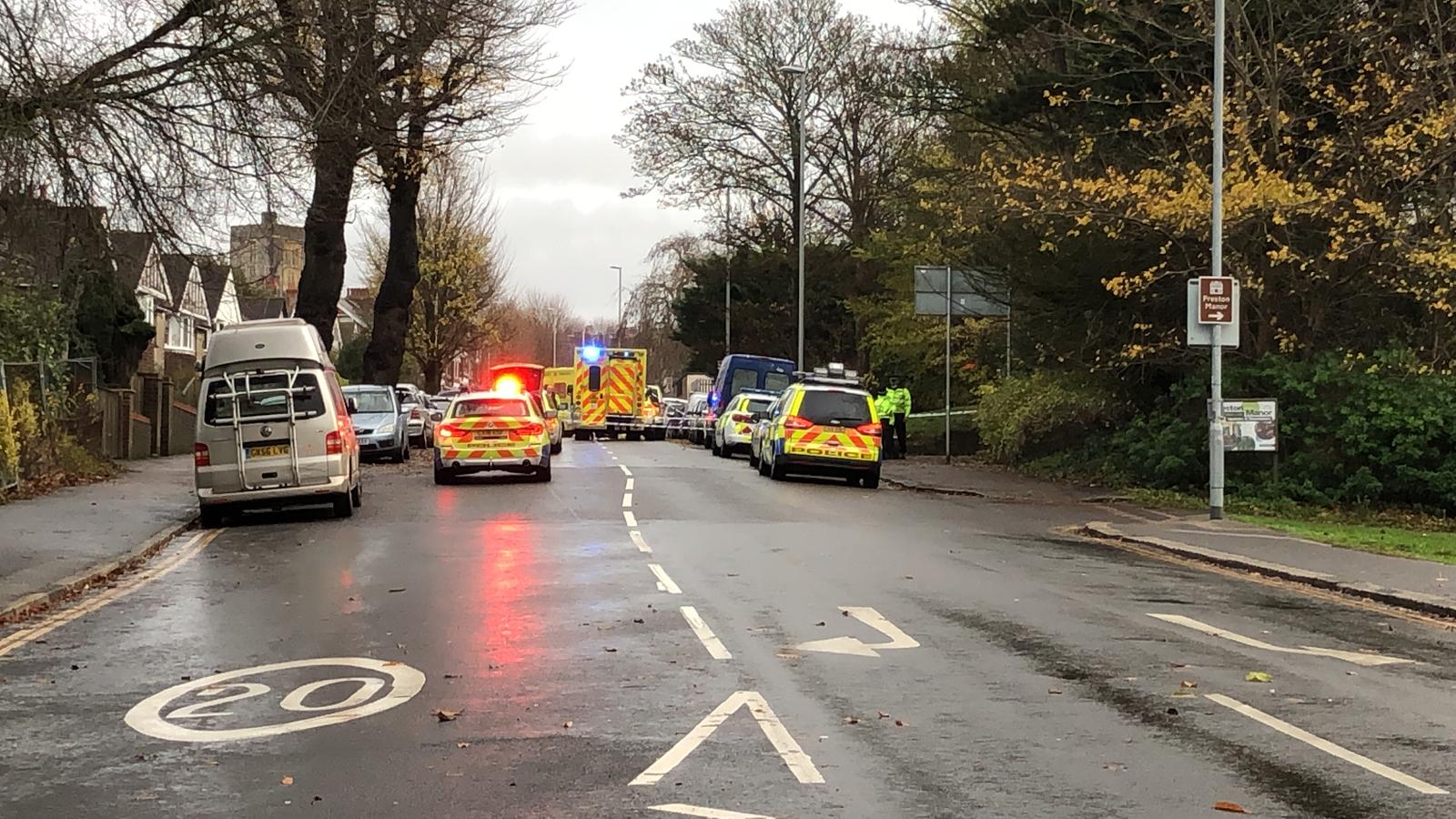 Sergeant Richard Robbs, of the Polegate Roads Policing Unit, said: “This collision occurred in a busy part of Brighton during rush hour, and we’d like to hear from anyone who saw what happened. We’re also urging anyone with dash cam footage to come forward.

“You can report it online or call 101, quoting Operation Capulet.”

A spokesman for South East Coast Ambulance Service said: “At 8.19am we sent two ambulances and two cars including a Critical Care Paramedic to a collision between a car and a teenager in Preston Drove, Brighton.

“The air ambulance also supported our crews and flew the patient to Southampton Hospital with a serious head injury.

The air ambulance landed on the bowling green before taking off at about 9.35am.

The crash happened between the junctions with Beaconsfield Villas and Preston Road. A school bus carrying pupils to Cardinal Newman became stuck in the queues and other buses are subject to delays.

⚠️ There has been a bad accident in the Preston Drove area in Brighton – delays expected to #BH5, #BH5A and #BH5B services. The #BH91 school bus is currently stuck and will therefore be late reaching Cardinal Newman. ⚠️