Punk band 999 back in Brighton 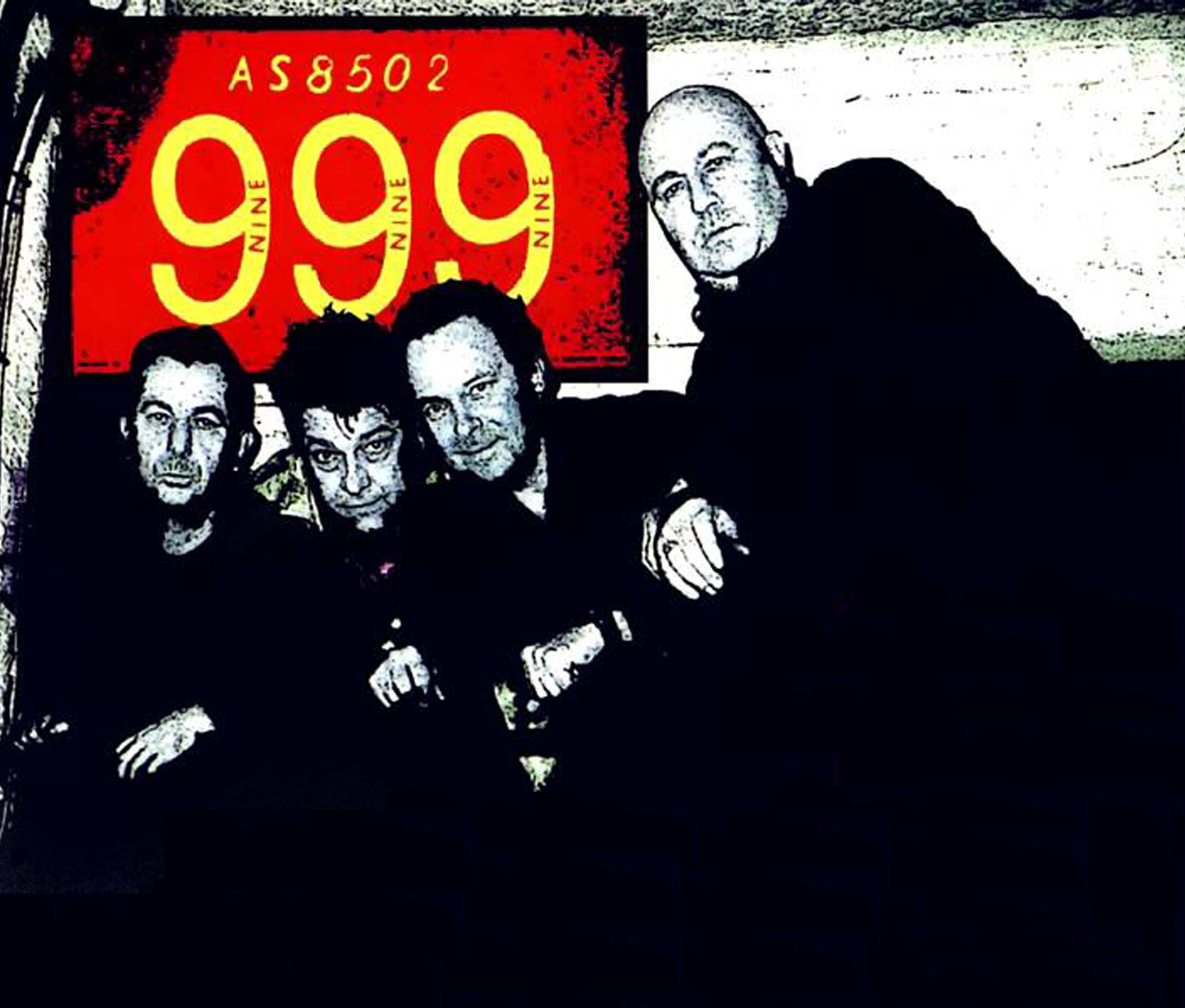 The first band on tonight blew me away, it’s the first time I had seen them – and for very good reasons: Nuffin’ formed in Caterham in ‘76 and their ‘77 Roxy Club gig featured on LWT’s documentary “1977: The Year of Punk”. They continued to gig for the next year or so, and a 4-track demo was put down in 1979, but they disbanded in 1980. 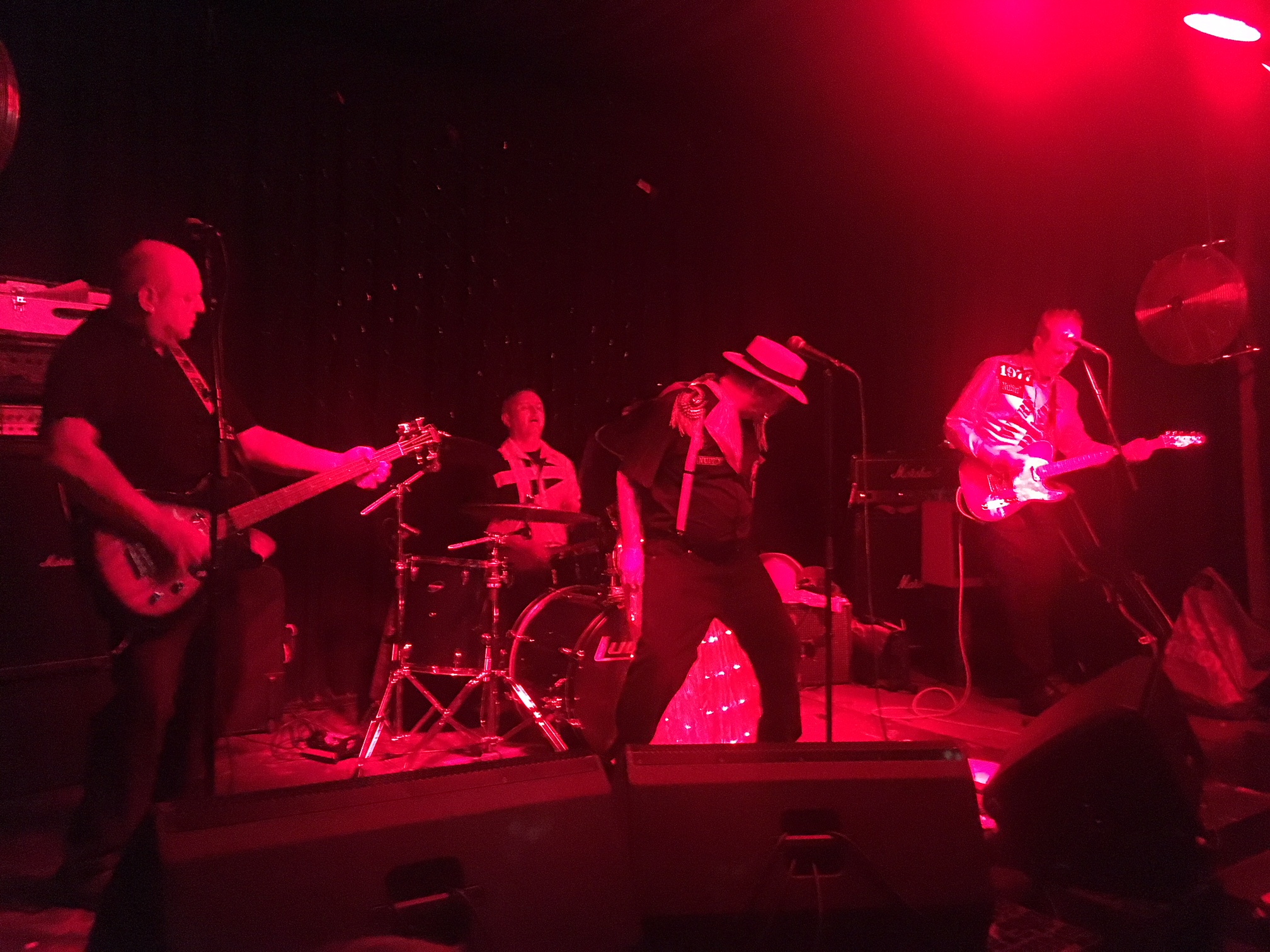 I shall definitely be looking out for this lot again. Lead singer Brown makes several dramatic costume changes throughout the set, including a sort of ringmaster coat and hat (whilst the other band members and audience don police hats!), a fully lit cape and an air force hat. Brian Damage provides great vocals too (whilst wearing his Nuffin’ shirt – a la Clash and 999).

How to best describe their sound? Well, it’s definitely 1976. So add a dash of pub rock, garage and punk, then serve at a sweaty gig! The songs are very well written and put together and tonight’s setlist reads: 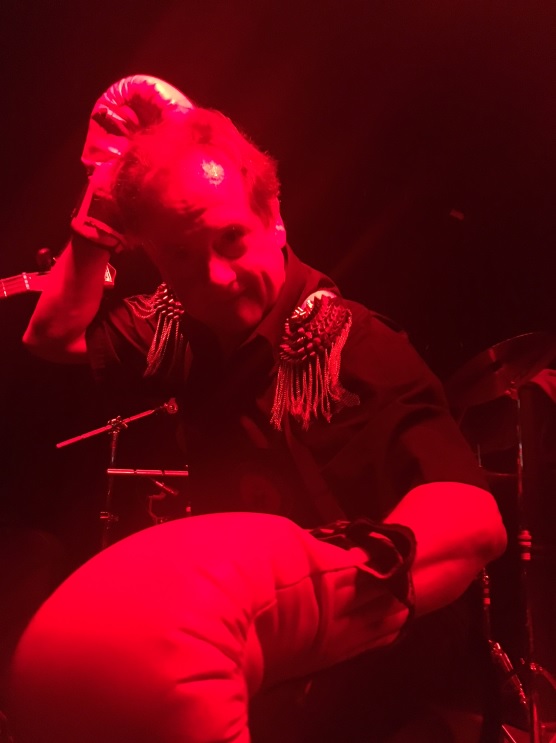 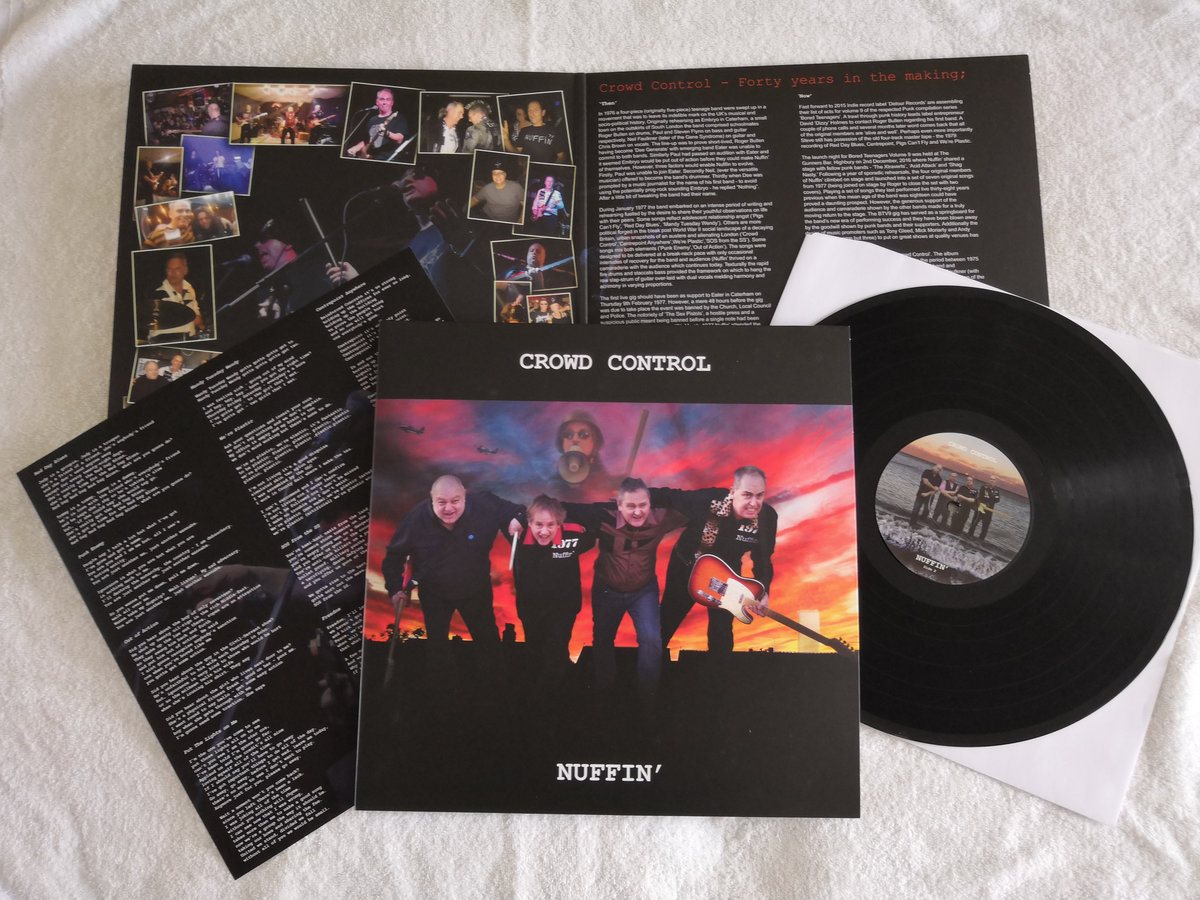 Listen to the Nuffin’ album HERE.

So, tonight’s main act playing to a full house, were the wonderful 999! You’ve got to love the Prince Albert when seeing a band such as this. It’s like stepping back in time to 1976! And talking of 1976, that’s when the band first got together, in London. Between 1978, up to 2007, the band released 14 singles, and an astonishing 12 albums. 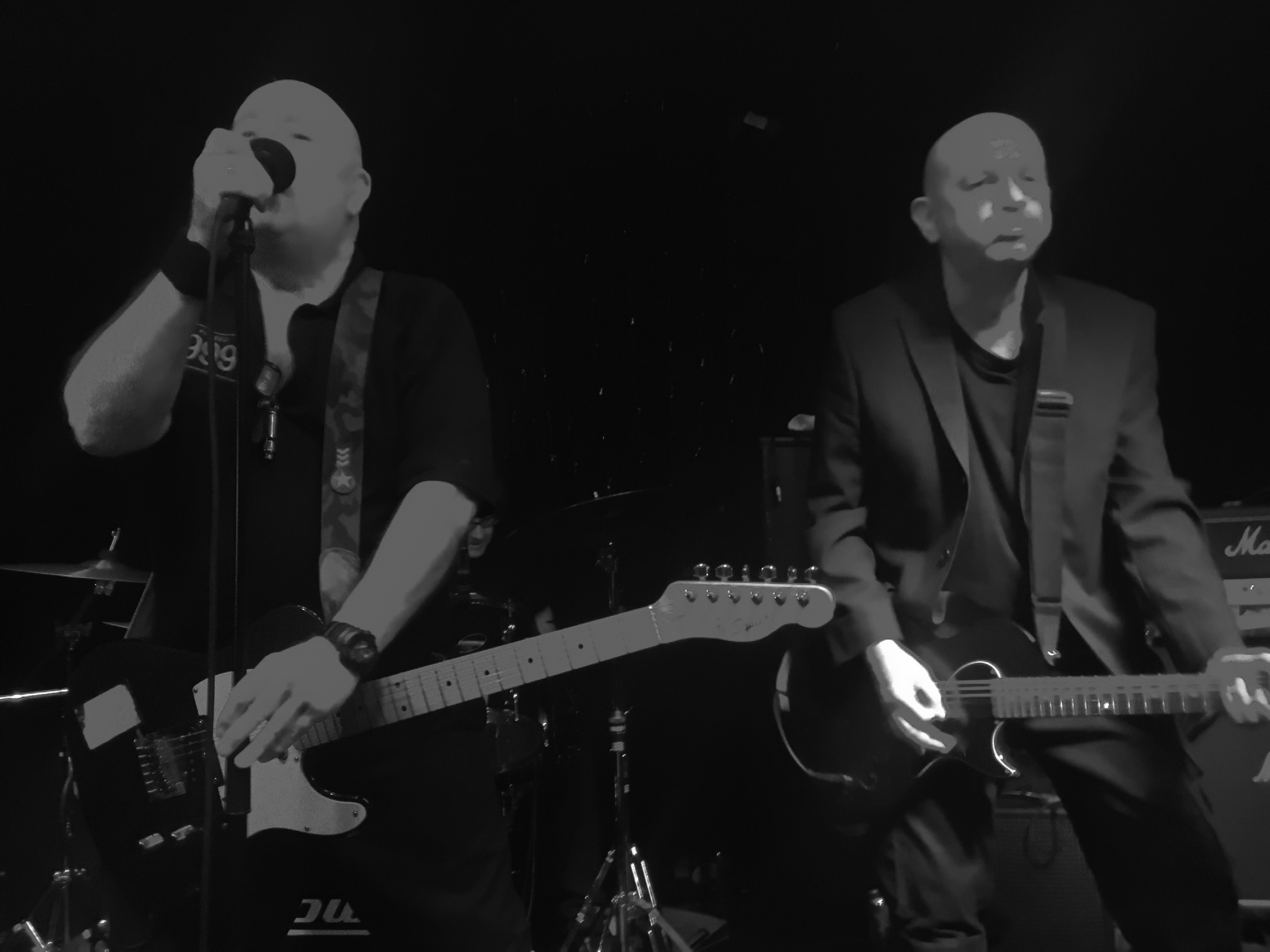 Can you believe this, in late 1976, after placing an ad in Melody Maker for new band members, 999 actually turned down the following: people: Chrissie Hynde, Jon Moss and Tony James!

Chrissie Hynde then tried to start a group with Mick Jones from The Clash, but to no avail and so she went onto find fame with The Pretenders. Jon Moss is best known as Culture Club’s drummer, however he has in his time picked up the stix for Adam & The Ants and The Damned to name just two. Tony James cracked the success game with Generation X (later to become Gen X before folding) and Sigue Sigue Sputnik and even joined The Sisters Of Mercy.

Anyway, back to the gig.

The current 999 personnel are Nick Cash (guitar/vocals), Guy Days (guitar/vocals), Arturo Bassick (bass/vocals) and Pablo LaBritain (drums). However this evening Pablo was unwell and so we had a stand-in drummer. 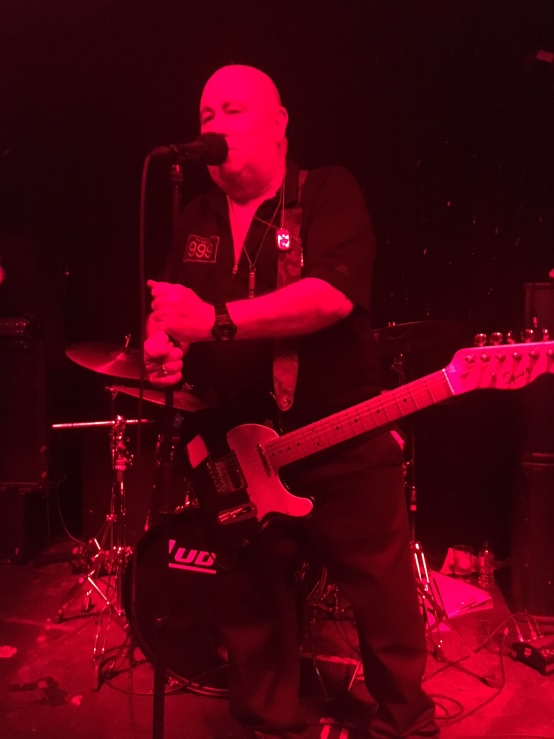 As always, the band offer a good bit of banter, and Nick loves people to join in the singing, always offering the mic around to the Prince Albert crowd! There were some real die hard fans in tonight and none were disappointed with the band or the 17 song set (see below) from the very start:

I don’t think I’d be the only one to admit that being so totally absorbed in watching the guys on stage made the time go way too fast. The band are so tight and play furiously. It was all over too soon – though my ears are still ringing, and the songs are playing over and over in my head. Emergency! Call 999! 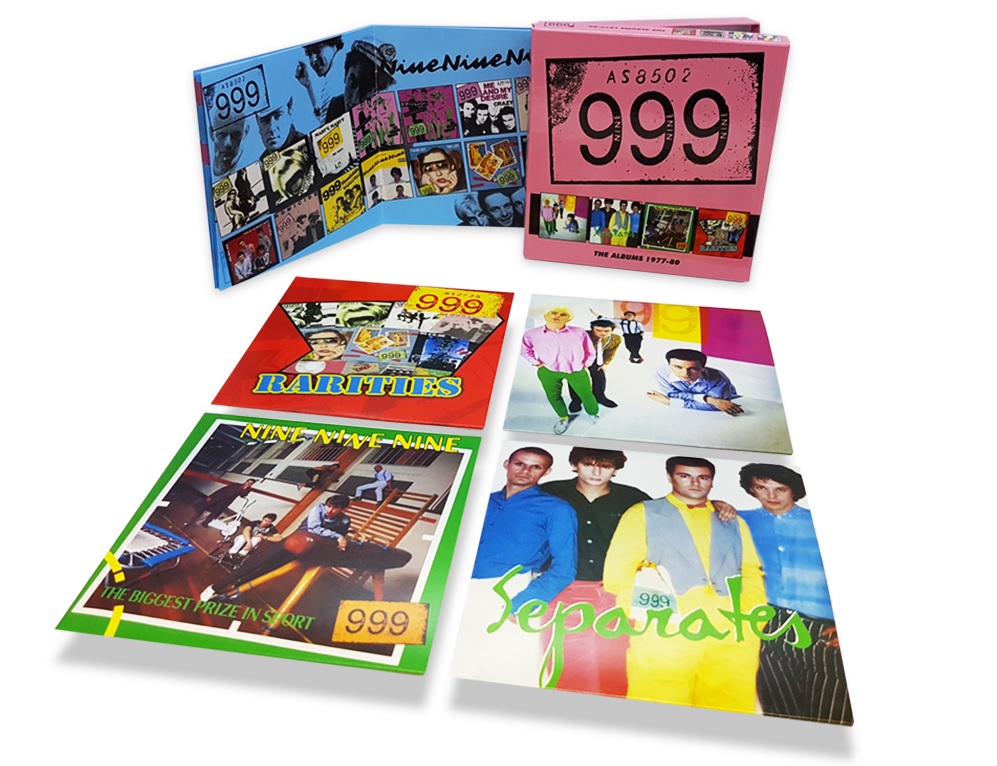 Want more 999, then those nice people at Cherry Red Records have released a 4 CD box set of comprising of all 59 tracks made by the band during 1977-1980 period, including non LP tracks, A and B sides and rare compilation cuts. You can find out more HERE.

For details of other forthcoming concerts at the Prince Albert, click HERE. 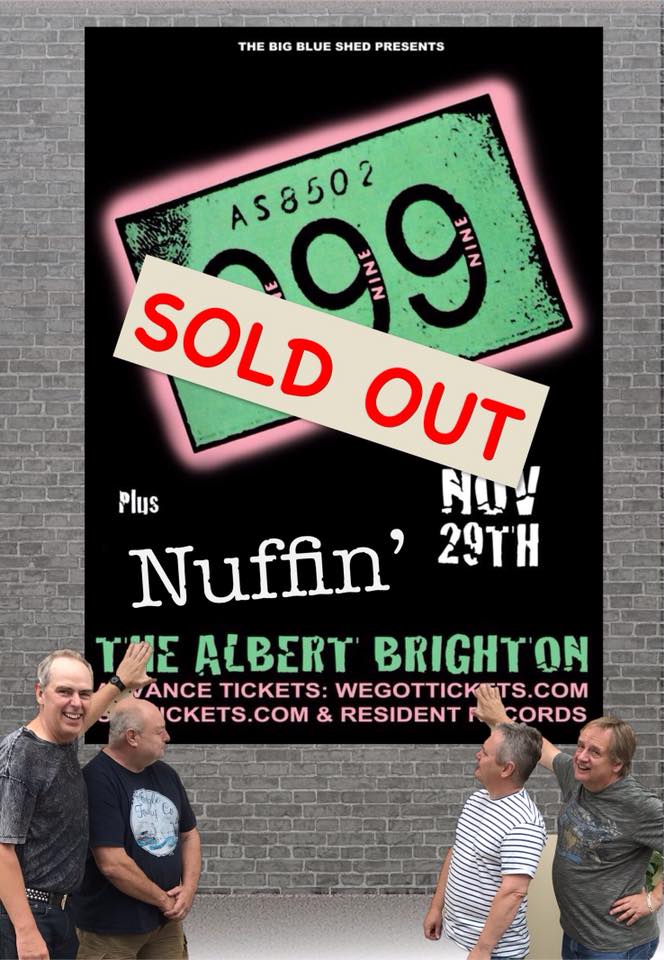