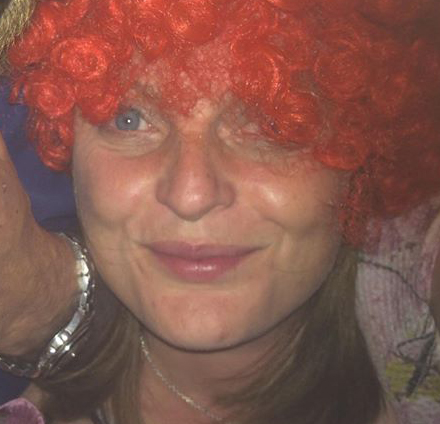 A Brighton nurse who misdiagnosed a young woman with anxiety two days before she died of a heart attack went on to kill herself after quitting her job, an inquest heard.

Charlotte Walsh’s employers reviewed her diagnosis of 26-year-old Mariona Garcia Ramon, who died of a rare, hidden heart condition, and said she should have been “more open minded”.

But after Miss Walsh died, a consultant cardiologist told Mariona’s inquest this was a “surprising judgement”, adding: “It would have been far fetched for Charlotte Walsh to conclude that Mariona had a life threatening condition.” 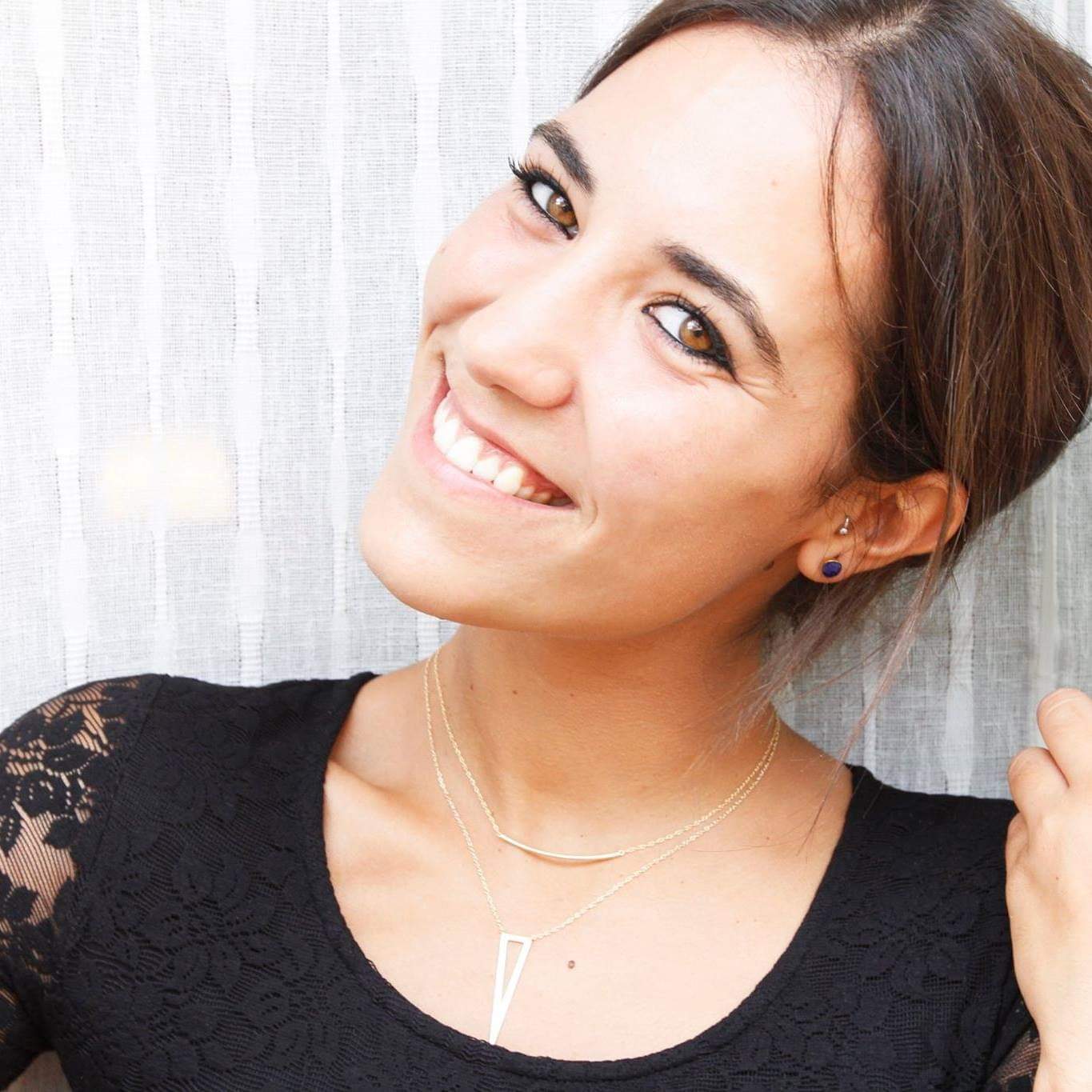 Mariona was seen by Miss Walsh after she came into the Brighton Station walk in centre on April 30 this year. Two days later, the young Spanish student died of a blockage in her heart of a type which is almost unheard of in women of her age.

In August, Miss Walsh quit work and just weeks later, on Thursday, 20 September, she hanged herself at her home in Coleman Street, Brighton.

At Miss Walsh’s inquest on Friday (December 14), Charlotte was described as a “dedicated” nurse who had taken her responsibilities very seriously.

Coroner Veronica Hamilton-Deeley said: “She was one of the most dedicated nurses and took a huge responsibility in what I imagine was a vocation.

“It was her decision to leave her job, but it was a bit of a blow to find herself in a different mindset and timeset.”

“It was all quite new to Charlotte having time off, she’d not had time off before.”

He described how he had gone to work in London as normal on the Thursday morning and returned home to what Miss Hamilton-Deeley called “the most devastating shock”.

Mr Green said: “She was fully dressed in her normal clothes and she looked normal and peaceful.”

He called 999 at 5.25pm, but it was clear that she had been dead for some hours at that point.

The police attended and found three letters in their bedroom, one addressed to Justin, one to her parents Tony and Ann, and one for the coroner. All made it clear she had intended to end her life.

The inquest last month also heard she had no documented history of depression or anxiety and was not on any antidepressants.

Miss Hamilton-Deeley said: “I have heard the evidence in this desperately sad case and the conclusion I have drawn is that Charlotte took her own life. It remains for me to offer all of you who knew and loved her our condolences and sympathies for your loss.”

Care UK’s medical director Dr Marjorie Gillespie said: “We would like to offer our sincere and heartfelt condolences to Charlotte Walsh’s family and friends.

“Charlotte was a much loved and highly respected member of our Brighton team and her death brought shock and grief to those of us who worked with her.”

On Monday, November 26, Mariona’s inquest heard from three senior doctors, including Miss Walsh’s boss Marjorie Gillepsie, who all said that her diagnosis of anxiety was completely consistent with the symptoms Mariona had described.

Miss Walsh had directed her to her GP for further tests, and the next day Mariona was seen by Dr Cathy Burgess at Pavilion Surgery, who examined her for almost half an hour and made the same diagnosis.

Consultant pathologist Dr Mark Howard, who carried out the autopsy, said it was likely Mariona’s otherwise good health had helped mask the nature of her condition as her body had been able to partly recover after bouts of breathlessness caused by blood backing up into the lungs.