Sussex Police said that it was offering a reward of £1,000 for information leading to the arrest of a man wanted for stalking. 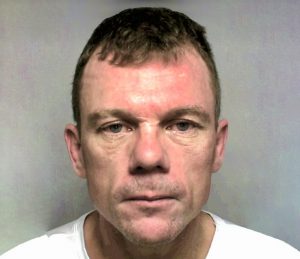 A reward of £500 was offered by police in June.

The force said: “Police have increased the reward for information leading to the arrest of this man to £1,000.

“The 53-year-old is believed to be in the Brighton and Hove area, and also has links to Portslade.

“He is described as white, about 5ft 8in, of stocky build and with mousy-coloured hair.

“He also goes by the nickname ‘Fish’.