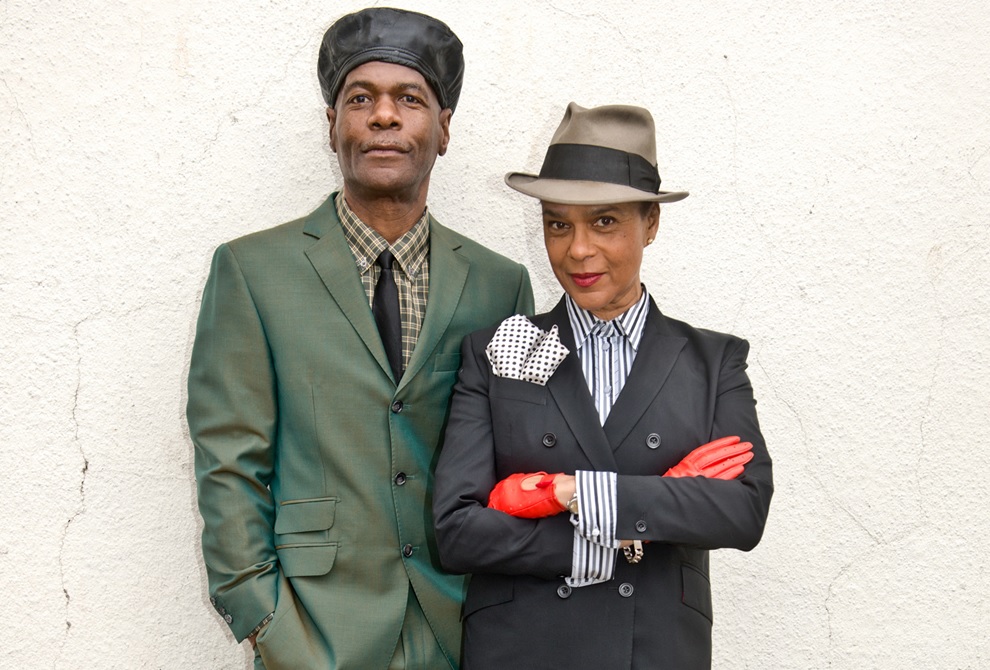 The Selecter to play Sussex concert in November

The Selecter have announced a return to Sussex in celebration of their 40th anniversary. They will be appearing at the iconic De La Warr Pavilion in Bexhill-on-Sea on Thursday 21st November.

The Selecter will be playing an extended, hit-rich set with some added live favourites and surprises. They will also be joined for a few songs by vocalist Rhoda Dakar who will also play a DJ Set to open the night. 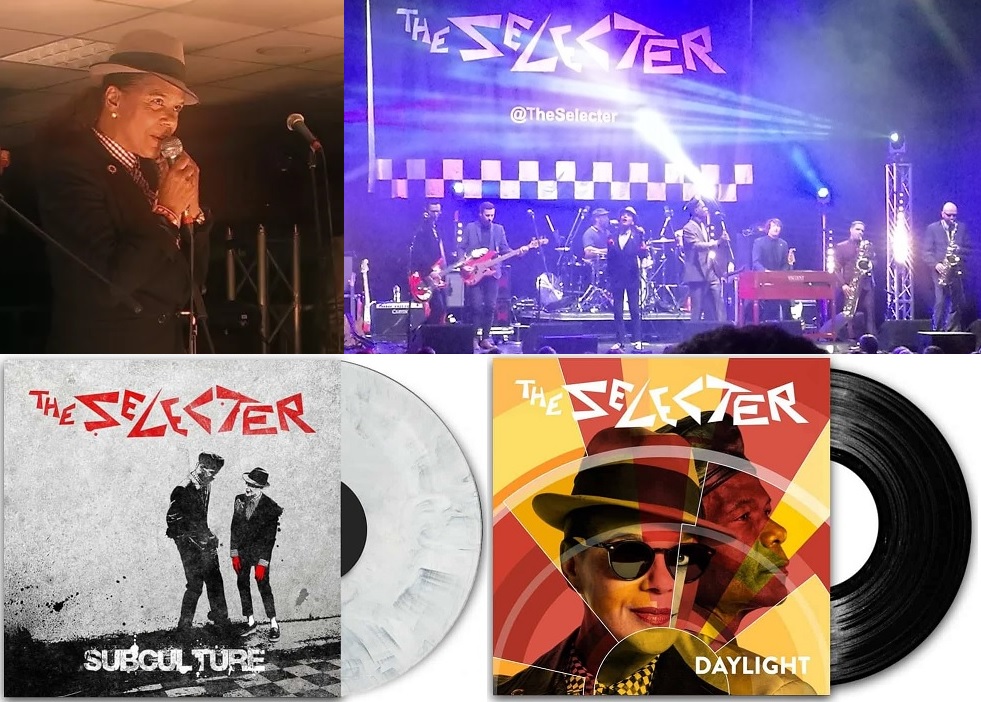 The Selecter is led by their iconic frontwoman Pauline Black and co-fronted by original member Arthur ‘Gaps’ Hendrickson. Pauline Black is one of very few women in the 2-Tone scene – she is often referred to as the Queen of Ska. Not only a crucial figure in the music community, Black is also a published author, gifted actress and a celebrated style icon.

The anarchic passion that fuelled Selecter gigs during the original 2-Tone era is still there, except the pair are more driven than ever. Their confidence is sky-high and they’re also writing the best songs of their career, which is saying something given the enduring popularity of hits like ‘Three Minute Hero’, ‘Missing Words’, ‘Too Much Pressure’ and ‘On My Radio’.

The Selecter continue to release new music, charting new albums in the UK in the last couple of years, proving that 2-Tone is still as relevant and important as it was 40 years ago. In October 2017 The Selecter released studio album ‘Daylight’ – their most urgent, politically engaged and purely uplifting record since the days of ‘Too Much Pressure’ and ‘Celebrate The Bullet’.

The Selecter shows always go down a storm with local punters as we have witnessed at the 2016 Undercover Festival at Brighton Racecourse and their recent returns last year and this year at the Brighton Dome.

2-Tone was a crucial multi-racial, multi-cultural explosion borne out of Coventry and the Midlands that remade British pop from 1979 onwards. The main bands who pioneered the movement were The Selecter, The Beat, The Specials and Madness. 2019 also sees the 40th anniversary of 2-Tone.

More information on The Selecter HERE and HERE. 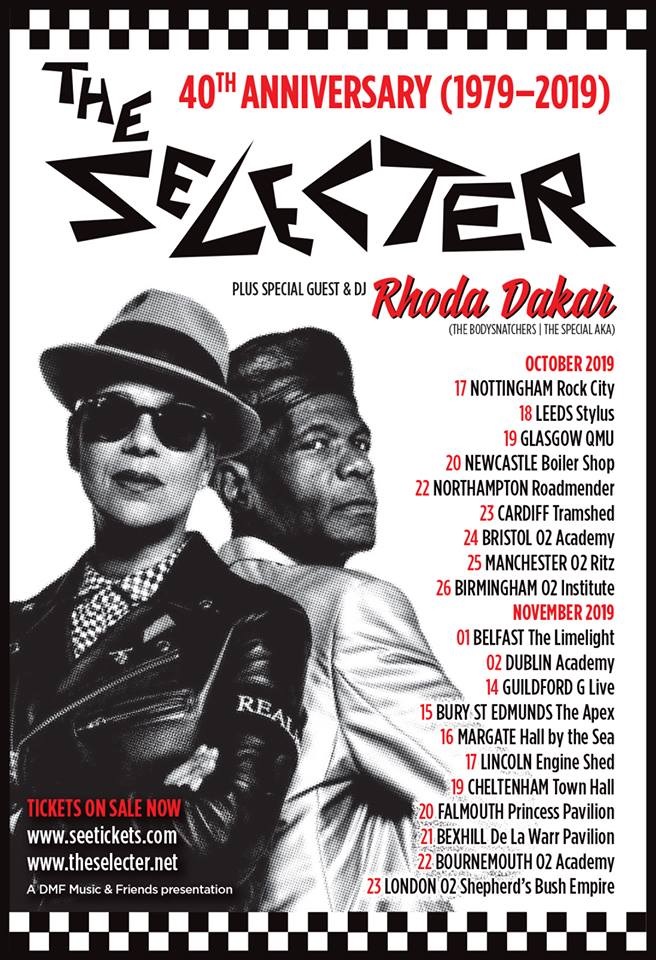