A Brighton man is wanted by police for recall to prison. 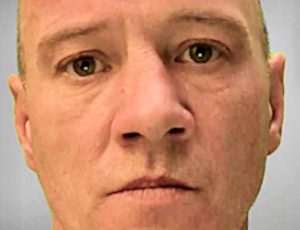 “He was released from prison last month after serving a sentence for assault occasioning actual bodily harm, but has not complied with the conditions of his licence, having breached his home detention curfew.

“Anyone who has seen him or who knows of his whereabouts is asked to report online or call 101 quoting serial 704 of 10/07.”