Boots to walk away from much-needed branch in Brighton

Boots the chemist is closing its branch in London Road, Brighton, on Friday 20 September.

The decrepit building that Boots shares with the Co-op food store is due for demolition.

Customers and staff were reassured that while the Co-op would return to the replacement building, Boots would move to another nearby location in London Road.

Now, it seems, the multinational company that owns Boots has changed its mind.

A chemist that has had a presence in London Road for all the decades I have lived here, a vital service for local people, is to be stripped away.

Staff who, in some cases, have worked there for 35 years may be thrown on the scrapheap.

It is an assault on the high street and a hammer blow to the community.

It seems that nationally Boots’ profits may not be what they could be despite the enormous financial benefit accruing from many hundreds of thousands of NHS prescriptions.

Struggling high streets being what they are, the company is protecting its shareholders by closing around 200 stores across the country.

At a time when GPs are under pressure and patients are being asked to seek advice from pharmacists, Boots is closing pharmacies.

We are told that the London Road branch is not one of the 200 and that the closure is happening because lease arrangements at other sites in London Road have fallen through.

Local people find that hard to believe, given how well provided the area is with “To Let” signs and large vacant premises.

Patients unable to trudge to the Clock Tower branch or travel to other chemists will be encouraged to use online services. These look easy in television advertisements but bring major risks.

And each branch closure softens us up for online medical care and more highly profitable online prescribing.

Boots is protecting its long-term interests, not ours. 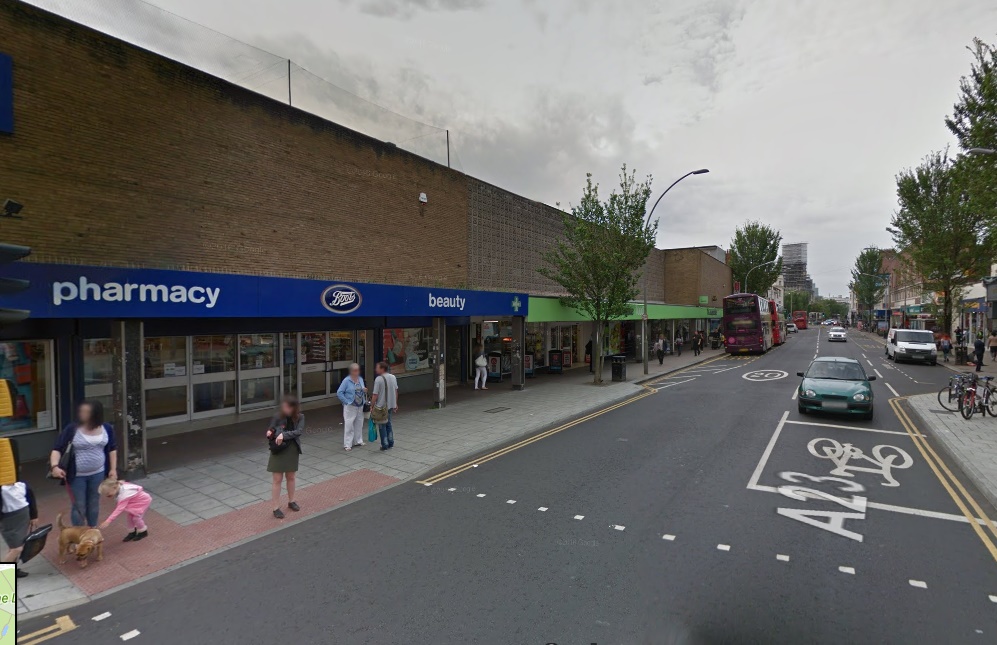 London Road used to be a place where everyone in the local community could shop, whether they were from Moulsecoomb, Hollingbury, Hanover, St Peter’s, Preston or Patcham.

It was especially suited to people who were elderly or disabled or on a low income.

It wasn’t fashionable but it worked and it served the community.

In recent years, we have lost Natwest, HSBC and Halifax bank branches. An early loss was a branch of Marks and Spencer. Since then, we’ve lost Woolworths, an iconic Co-op department store, a major post office (a tiny one remains), Forfars, Maplins and now Boots.

In Elliot’s, we lost an established hardware store. And Ransomes, the wonderful all-purpose store, has been cut in half. There is one laundrette but the closest professional dry cleaner is up by the Clock Tower. 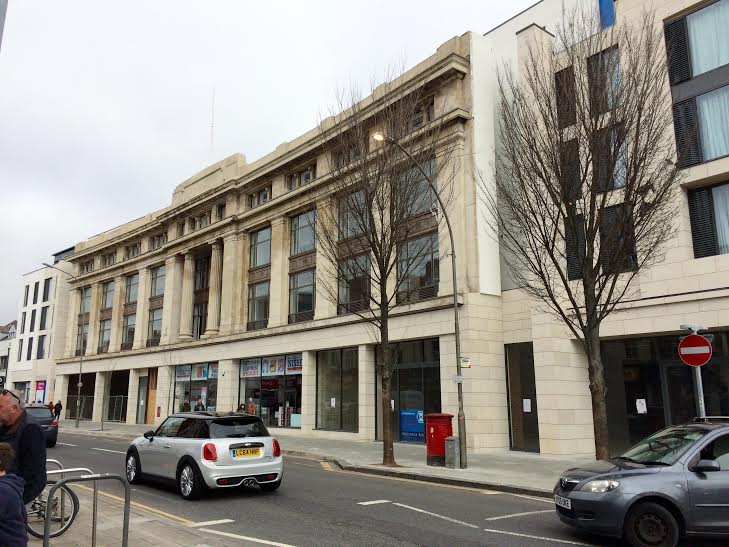 London Road is fighting back. It has students, good cafés and the best charity shops in town.

However, it also has rampant graffiti and a thriving and dangerous drugs market, in which sellers – many from other cities – openly deal in full view of shoppers and residents.

Each shop closure brings decline and greater risk to the community.

Past closures have aroused barely a bat-squeak of protest. The women and men who worked in places like the Co-op and the post office left like ghosts.

There were no marches for them, no brass bands. The shop workers union USDAW was nowhere to be seen. The doors just closed and that was that.

These shop workers were pillars of the community. I see some of them in London Road, mostly drinking tea in modest cafés. They remember me and always smile.

These are people of courage and dignity, who don’t make a fuss. Much like Boots employees. 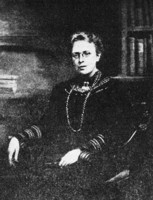 On Saturday 7 September Frances O’Grady, the first woman general secretary of the TUC will unveil a plaque to suffragist and reformer Clementina Black, who was born in Ship Street, Brighton.

She was one of the first people to campaign for the rights of women workers.

Later in the month, during the Labour Party Conference, a plaque will be unveiled in Hove to Margaret Bondfield, a shop assistant who became a trade unionist, a Labour MP and the first woman Privy Counsellor.

But there is little point in commemorating these women if today’s shop workers are to lose their jobs without a fight.

It’s true that we need a national strategy to save our high streets. However, we don’t have to wait for a government strategy to demand an end to arbitrary and unnecessary shop closures which damage our communities.

Boots has made many millions from the NHS and our community. Our councillors and MPs should insist that the London Road branch relocates and stays open.