Planners turn down plans for six-bed shared house in Brighton

Planners rejected a proposal to turn a family home into a shared house because they were concerned about noise from too many students living in a small area.

The landlord John Wright wanted to turn the three-bedroom property in Standean Close, Coldean, into a six-bedroom house in multiple occupation (HMO).

Mr Wright, of Green Ridge, Brighton, applied to Brighton and Hove City Council for planning permission to make a number of changes including turning the garage into “habitable space”.

Members of the council’s Planning Committee said that two houses, registered to Brighton University, should be counted as HMOs as they considered the number of students living in the area.

The property is in Hollingdean and Stanmer ward where council policy restricts the number of new shared houses in the area.

Planning permission would not normally be granted if 10 per cent of homes within a 50-metre radius are already HMOs.

A report to the Planning Committee yesterday (Wednesday 5 December) said that only two out of 34 homes in the area were HMOs, although this excluded the two university-registered houses.

Labour councillor Tracey Hill, who chairs the Planning Committee and represents Hollingdean and Stanmer ward, said that 30 people could end up living in shared houses in the area. Twelve of them would be in the university houses.

She said: “This is a really unfortunate technical loophole in our legal system.

“If those two university properties were considered HMOs, which to all intents and purposes as far as the neighbours are concerned they are, it would have been refused.”

Councillor Hill added that neighbours had complained to the university about noise coming from its students houses.

Green councillor Leo Littman said: “I can understand why this would cause issues in the area but we have run up against an unfortunate legal loophole.

“I question whether we would be on sound ground and whether we can defend ourselves if we turn this down.” 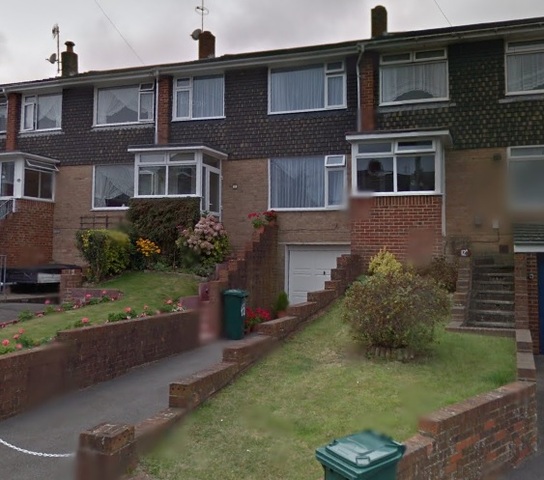 Independent councillor Tony Janio said that he sat on the council’s “studentification” scrutiny panel 10 years ago and sympathised with residents who had noisy neighbours but there was little that could be done.

He said: “The officers have gone through all the rules. There is no way we can refuse this unless we do something obscure.

“The massive demand is out there. We are sending messages out to developers that the Planning Committee is going to try everything it can to try to stop developments in the city.”

The committee voted to turn down the plans on the ground of loss of amenity to people in the area because of the concentration of HMOs.