A couple with a baby fled a house fire in Brighton late last night (Sunday 22 December). 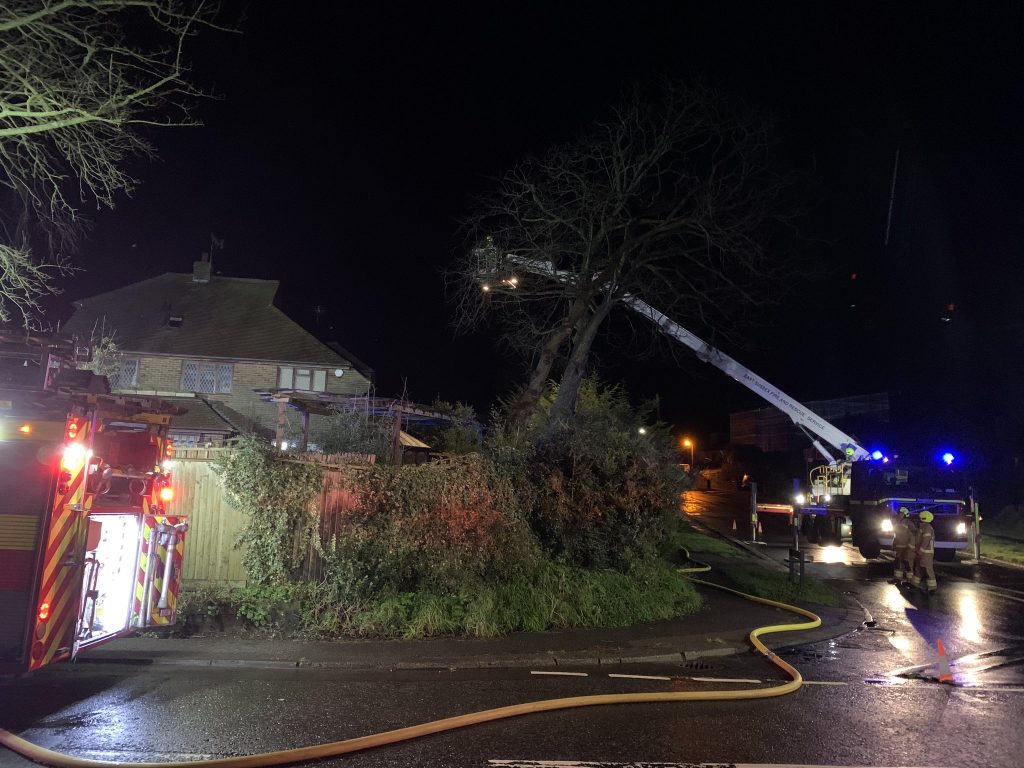 Fire crews were called just before 10.30pm to the blaze in Falmer Road, Woodingdean.

East Sussex Fire and Rescue Service said: “At 10.29pm on Sunday 22 December, firefighters from Roedean, Brighton and Newhaven were called to attend a fire at a residential property in Falmer Road, Brighton.

“Two adults and a baby managed to exit the building unharmed.

“All persons were accounted for.

“Crews carried out a fire investigation and the cause is believed to have been a faulty extractor fan.”

On Saturday (21 December) at 9.20am, firefighters from Roedean and Brighton tackled a fire at a house in St Aubyns Mead, Rottingdean.

An ambulance crew treated one person who was suffering from the effects of breathing in smoke.

Firefighters from Brighton joined colleagues from Lewes, Uckfield and Crowborough later the same morning to rescue a van driver whose van was stranded in deep water at Barcombe Mills Road, in Barcombe.

And shortly before 4pm crews from Hove dealth with a leak and flooding at a property in Highlands Road, Portslade.