The Bedford Square Garden Project was set up last year but interest in the group boomed during the corona crisis and, earlier this summer, organisers realised they would need a bank account.

But it was too late, as many banks had already shut the door to new customers due to a surge in applications caused by interest in the government’s Bounce Back Loan Scheme.

Pete Ranson, Acting Chair of Bedford Square Garden Project, said: “Everything we have been working towards is now in limbo. It is being hampered because we can’t get money because we don’t have anywhere to hold it.” 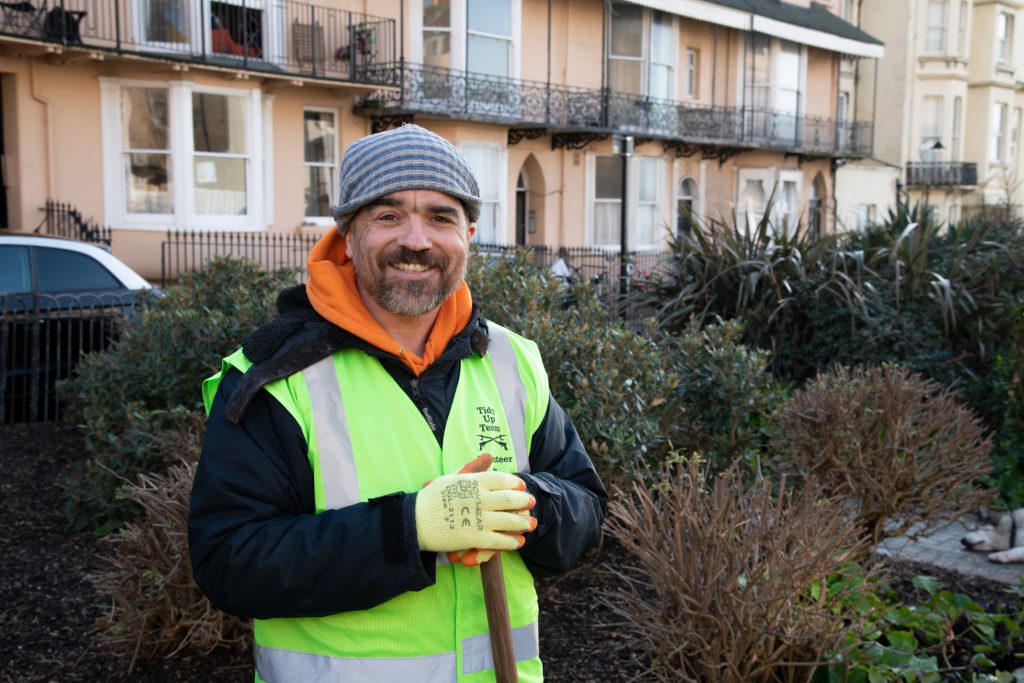 The Project is run as an unincorporated association and, in order to operate, needs a Business Account.

Mr Ranson attempted to open an account with Metro Bank, where he is already a customer. But, by the time the group had gathered the information needed to fulfil the bank’s criteria, Metro Bank had also closed its doors to new applications.

Banks are refusing to take on new business customers due to a huge rise in businesses trying to access the government’s Bounce Back Loan Scheme, announced earlier this year and extended until January 2021.

In order to access the loans, small and medium sized enterprises (SME) are required to hold a business account with one of the eight banks designated by the government to oversee distribution of the money.

It has affected 250,000 businesses nationally and, consequently, the delays have had an impact on new organisations needing an account.

Currently, Lloyds, Metro Banks, Santander and HSBC are closed to new applications and RBS and Natwest are only dealing with applications from existing customers. Barclays is the only high street bank taking on new applications but are warning that there are long delays.

Mr Ranson said: “We can have donations of physical items, such as spades, but not in terms of cash. People can pledge but not donate.

“It’s infuriating because we know the is funding out there. We could apply for it and get it but we’d have nowhere to put it.”

The group was hoping to secure money from sources including the Councillor’s Fund, which had been earmarked for the renovation for the square’s wooden benches, and Rampion Wind Farm. 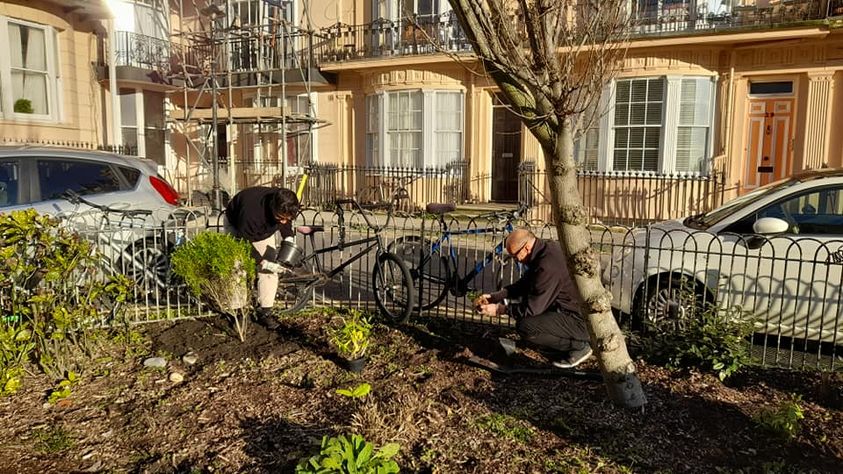 Dani Ahrens works for The Resource Centre, an organisation supporting community groups in Brighton and Hove.

They provide practical services like information, training and (in non-pandemic times) equipment.

“The banks closed their doors in the first lockdown.

“This has affected anyone starting a new project, the knock-on effect is that it makes it difficult to get funding. At this time, community groups are expected to work and provide services. This is really causing problems for people.”

She added that the only solution is for groups to ‘piggy back’ other organisations, which have a bank account, who could receive funds on their behalf.

She said: “Using an umbrella group isn’t ideal because groups don’t have direct control. It is much better for them to have their own bank accounts.

Lucy Findlay, managing director of the Social Enterprise Mark, part of the New Economy Alliance, said they have seen a large rise in new groups being set up across the country. She said during the pandemic communities have mobilised and more funding has been made available.

According to Ms Findlay, the situation is a ‘nightmare’ for both new organisations and established groups needing to change accounts in order to access the loans.

She called for change by the banks.

She said: “We’d like a more ground up approach by the banks and let social enterprises and charities access this funding and set up bank accounts quickly.

“I think social enterprises are really showing they are the type of business needed during the corona crisis. Social and environmental issues are their raison d’être so they are very important for the recovery. They are needed to help us bounce back better.

Earlier this year, thousands of pounds was made available as part of The Communities Fund by Brighton and Hove Council.

A council spokeswoman explained they were aware of the problem.

She said:  “We have been working with community groups to help find solutions, as we know that at this time it is particularly important that smaller organisations are able to apply for council grants.

“Our advice to community groups is to contact one of the larger established organisations in the city, such as Community Works, to act as an ‘umbrella’ organisation.

“This way, funds can be paid directly to them through the larger group.

“This has already been successful for charities applying for funding from our Engagement Fund for Black and Minority Ethnic Groups and the Resilience Fund for Carbon Reduction.”

More help and advice is available at https://www.brighton-hove.gov.uk/content/life-events-and-communities/community-and-voluntary-sector-support/communities-fund