Planners back flats in place of Victorian Brighton school buildings

A councillor lambasted a college for not having included any “affordable” housing in plans to replace Victorian school buildings with more than 100 flats. 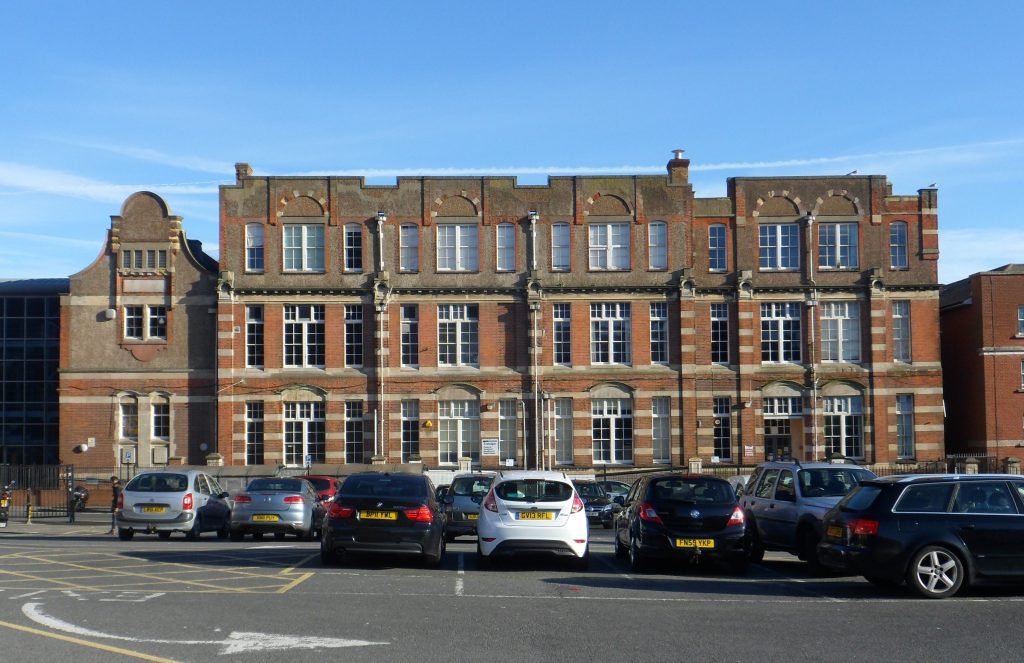 And he said that snubbing the council’s policy of encouraging affordable housing was an outrage and an affront to the people of Brighton and Hove.

The older buildings were among several in Brighton to have been designed by the architect Thomas Simpson and the oldest – the York building – originally housed the York Place Elementary School.

Now, the York and Trafalgar buildings, along with the newer Cheapside building, are due to be demolished to make way for 135 flats to help fund the extension to the main college building on the other side of Pelham Street.

The almost-complete £16 million extension, on the south side of the further education college’s tower block, will be home to a new creative and digital industries training centre.

He said: “Architecturally, I think it’s vulgar and nasty. You’re pulling down one of the Simpson Brighton and Preston and Hove School Board buildings and replacing it with a block of flats that could be anywhere.

“The thing that really concerns me is what I can only conclude to be a gross neglect of civil duty by those involved in this development.

“A development of this size without one affordable housing unit is an affront and an outrage to the people of this city.

“I think it’s outrageous – and what irony that a piece of land that was owned and paid for by the ratepayers of this city and handed over to the private entity of the college in 1992 is now being disposed of and nothing being given back in return.”

Green councillor Sue Shanks was also concerned about the lack of affordable housing in the new six-storey blocks flats.

But she said: “They have said it’s because they’re building the college that it is not viable for affordable housing rather than (because they are) lining their pockets.

“I suppose it’s a more worthwhile exercise. It is a real shame to see the old building go. I know it is not viable.”

She voted to grant planning permission for the scheme because of the need for housing in Brighton and Hove.

The Planning Committee’s legal adviser Hilary Woodward said that the issue of affordable housing had been dealt with at a previous meeting more than two years ago.

The committee granted outline planning permission for the project in December 2018, with Green councillor Lizzie Deane raising the lack of affordable housing at the time.

And former Conservative councillor Linda Hyde also questioned the proposed demolition of the historic school building as part of the scheme at the earlier meeting.

Yesterday, Conservative councillor Joe Miller said: “This is a good application as it is increasing the number of housing units in the city.”

They were submitted by a developer called Fishbourne Number 3, which is owned by a Reigate company called Rosewood Development Holdings.

The committee granted planning permission although Councillor Childs voted against as did Independent councillor Bridget Fishleigh.