Lewis to play Lewes and Brighton

Singer songwriter and Alt Folk artist Lewis Barfoot has announced her headline Irish and UK tour to celebrate the release of her debut album ‘Glenaphuca’ released on 19th November. The tour will include dates in Brighton, Lewes, Cork, London, Frome and Stroud. With a scattering of intimate house concerts along the way. Featuring popular singles ‘White Dress’, ‘Sweet Dreams’, ‘Fisherman’ as heard on RTE Radio 1, Raidio na Gaeltacht, and across BBC Radio. 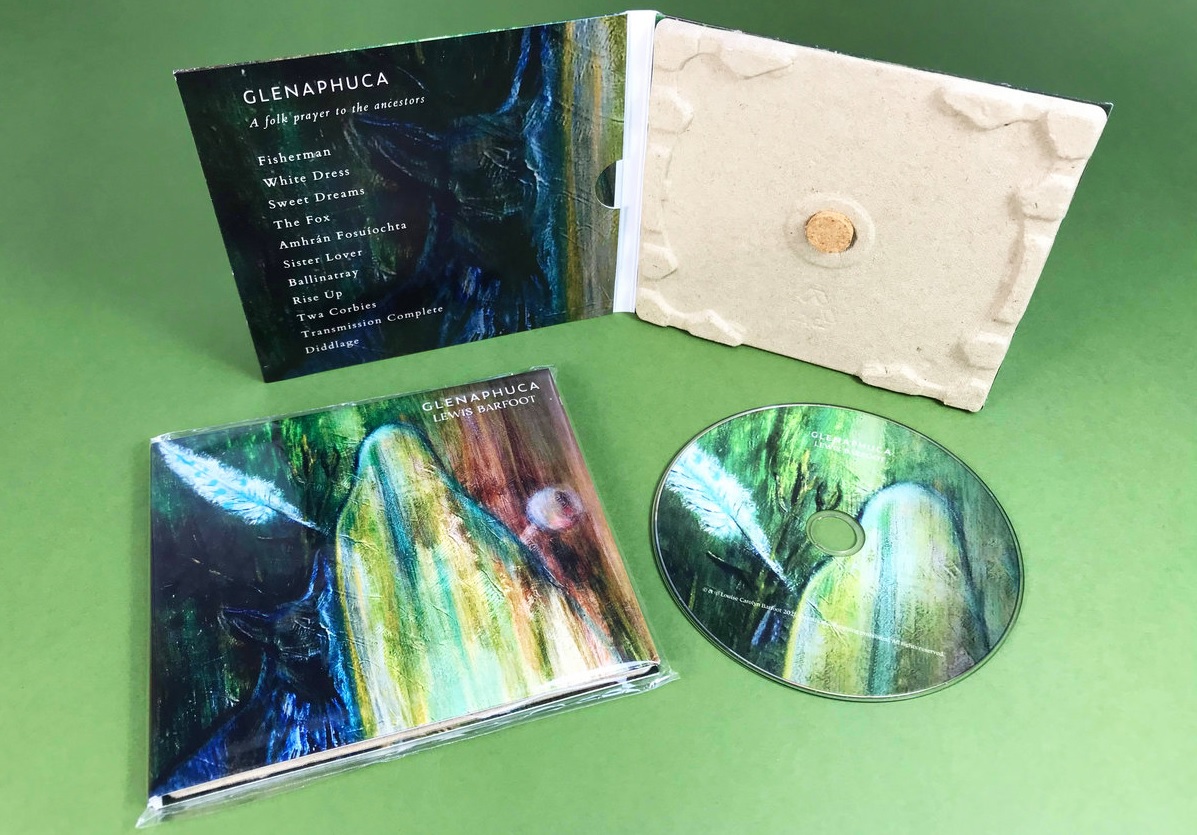 ‘Glenaphuca’ is a folk prayer to the ancestors, an album full of evocative, autobiographical original compositions and reinventions of traditional songs from Ireland and the UK. Poignant and profound, melancholic and beautiful, Lewis muses upon life, death, loss and the silenced feminine voice with the deepest grace. In ‘White Dress’, an elegiac lament for Lewis’s mother, she ponders life after death, with ‘The Fox’ and ‘Twa Corbies‘ she honours the natural cycles of death in nature and in ‘Sweet Dreams’ she celebrates a life that has passed.

In support of the tour Lewis has released a brand new single ‘Tabhair Dom Do Lámh’, which is based on a traditional air originally written by the Derry harpist Ruaidri Dáll Ó Catháin around 1603. 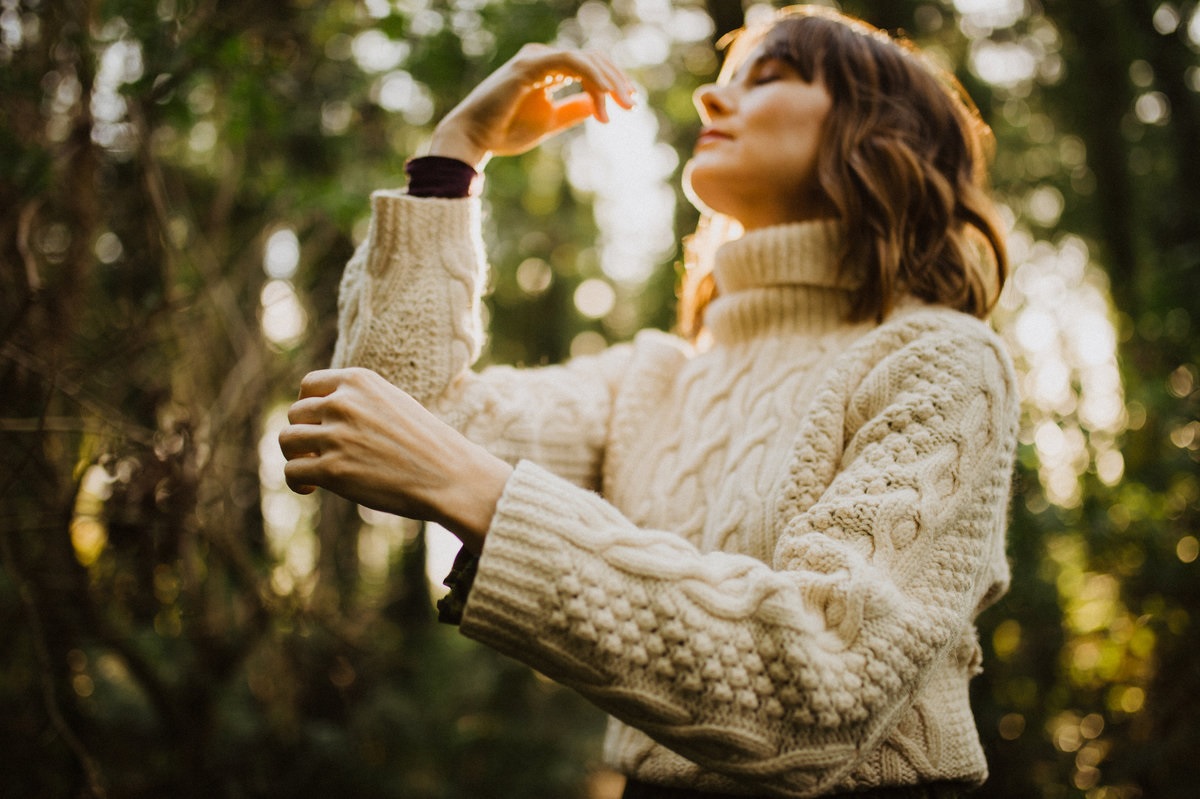 Lewis is a timeless and gifted storyteller who captivates listeners with her fearless lyrics and gorgeous otherworldly voice. Frequently compared to the likes of Kate Rusby, Sandy Denny, Maíre Brennan, a young Joni Mitchell and Julie Fowlis.

‘Glenaphuca’ was produced by Lewis at Soup Studios, London and mastered by Pete Maher. Having previously performed in Irish folk ensemble Rún, Lewis has since cut her teeth as a solo artist on the London folk circuit, appearing regularly for institutions such as Nest Collective before moving back to her maternal home of Ireland.

The tour is supported by Culture Ireland.
Check out Lewis’s Bandcamp page HERE.

“Barfoot’s voice, deft guitar-work and her perceptive songs blend magically to create an album to curl up with and be thankful for” – Jackie Hayden, Music Writer, Hot Press