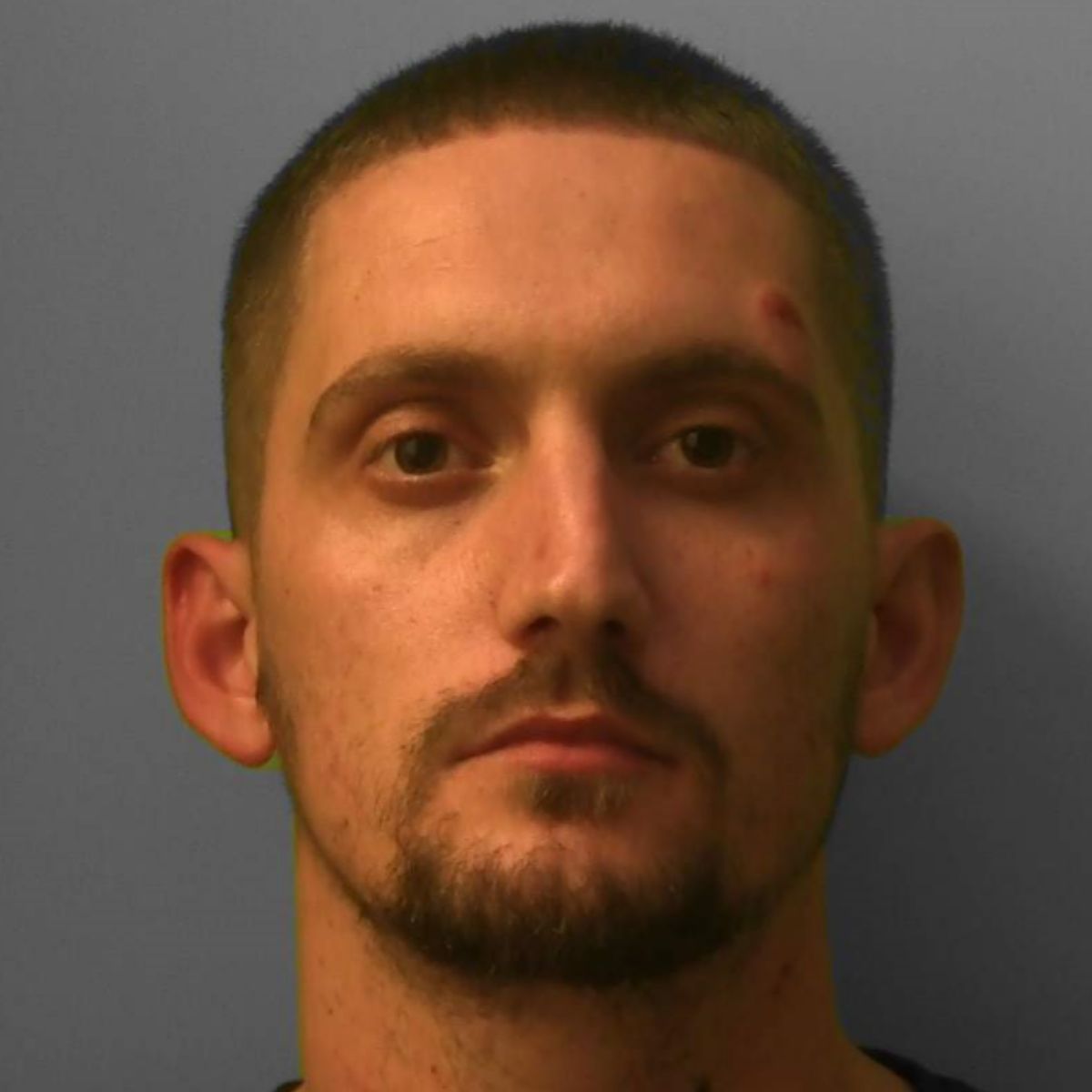 A man has been jailed after he was seen using a taxi to complete drug deals in Brighton.

Lumture Spahiu was using a Brighton and Hove taxi as a passenger in the Bevendean area at 8.30pm on September 25.

The vehicle was travelling in the estate before a man with a mobile phone was seen entering the vehicle and then leaving swiftly afterwards in a suspected drugs exchange.

Minutes later officers from the Specialist Enforcement Unit (SEU) identified the taxi and stopped it at the traffic lights in Lewes Road.

Spahiu got out of the vehicle and attempted to run away, but was tackled by officers who arrested him.

He was found in possession of 30 grip seal bags containing cocaine hidden in cigarette boxes, along with cash in his trousers and a burner phone. 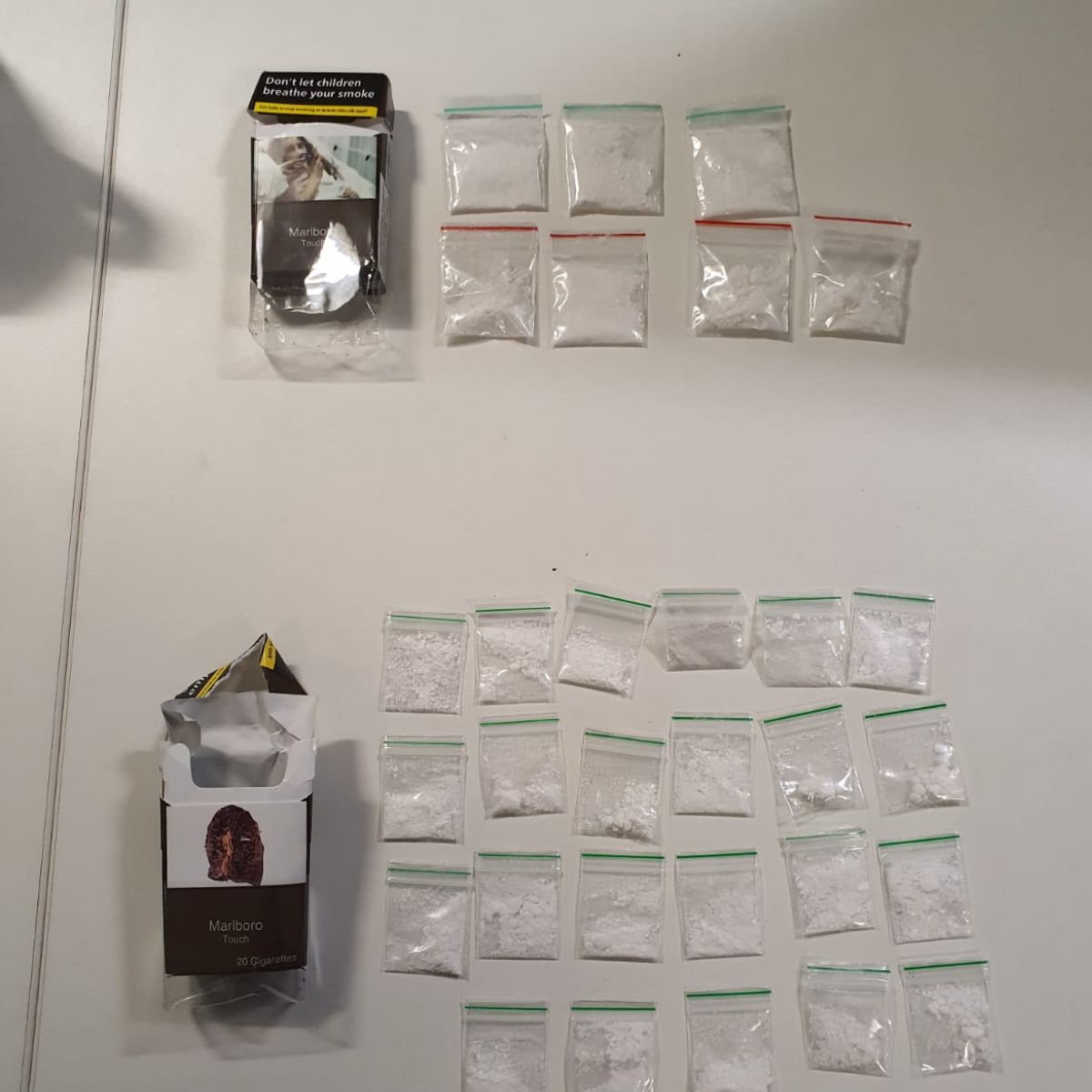 SEU officers took him into custody, and detectives from Brighton CID worked to ensure that the 27-year-old could be charged by the CPS with possessing a class A drug with intent to supply.

Spahiu, of no fixed address, appeared before Lewes Crown Court on November 10, and was sentenced to 22 months in prison.

The seized drugs and phones were forfeited and will be destroyed.

During the investigation it was also found that Spahiu is an immigration absconder, and he now faces deportation to Albania at the end of his sentence.