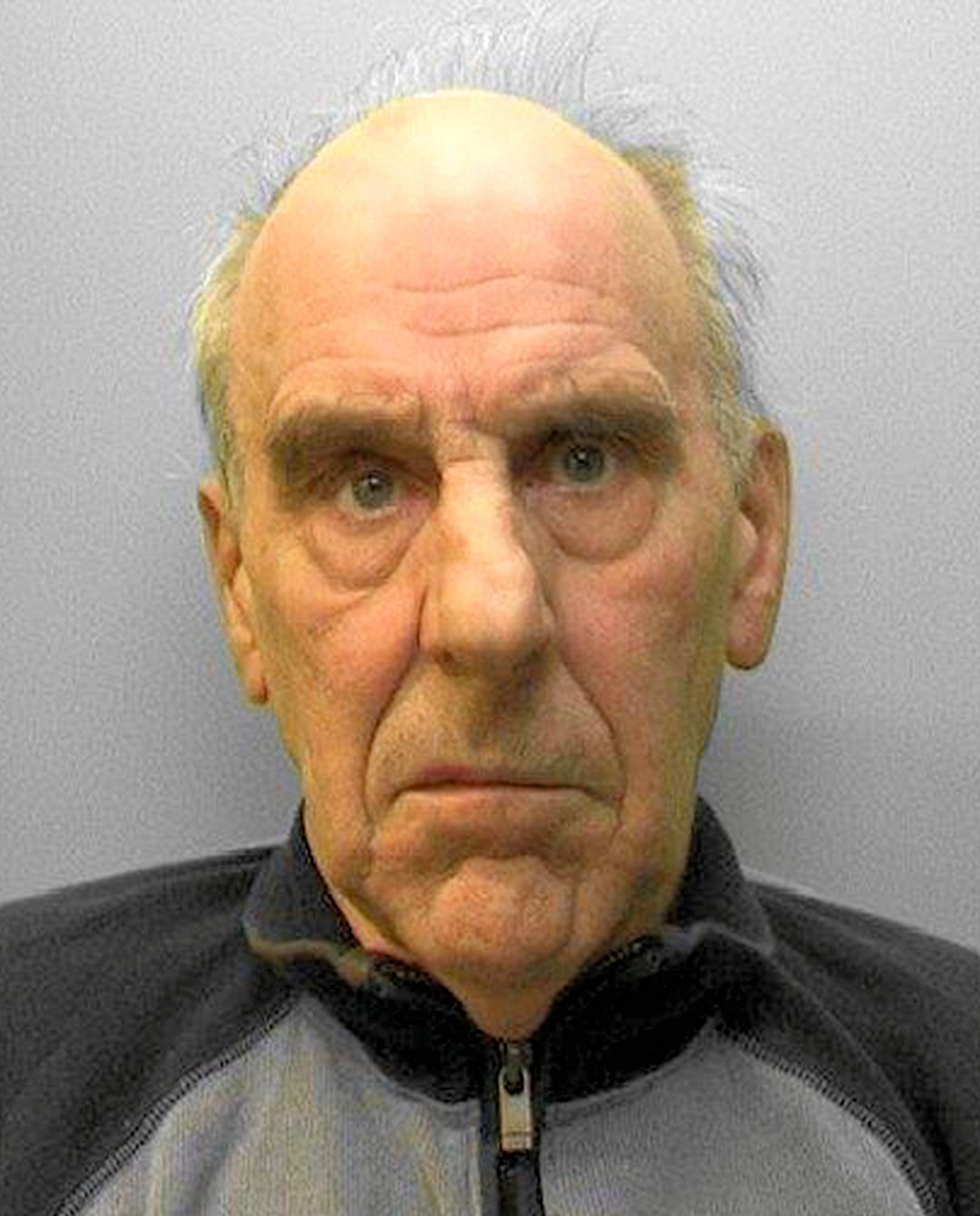 Terence George Coomber, 78, retired, of Stanford Avenue, Brighton, was sentenced to 38 months imprisonment at Lewes Crown Court on Friday 25 November, after pleading guilty to 11 charges including possession of almost 1,500 of the most serious type of images, showing children, some very young, being sexually abused.

In another of the offences Coomber had an extreme pornographic image portraying a person performing sexual acts with animals.

He was also convicted of breaking a Sexual Harm Prevention Order (SHPO) severely restricting his access to computers, imposed when he was given a 12 months suspended sentence for possessing indecent images of children.

In addition to his prison sentence Coomber will now be a registered sex offender for life and his SHPO was continued until further court order.

PC David Muddle from of the Brighton team responsible for monitoring convicted sex offenders in the community said: “Coomber’s latest offending, a flagrant breach of court decisions, began to come to light when we made a routine visit to his flat last year. He had installed software capable of deleting his internet browsing history.

“Throughout our subsequent enquiries and forensic examinations, which revealed the evidence despite his efforts to conceal it, he denied any responsibility for what we found, including a USB stick which was found hidden in a bag underneath his kitchen sink.

“Coomber clearly decided to pursue his vile sexual interests despite his previous conviction and although there is no evidence that any of the images, taken from the internet, were of local children, each image was of a child being sexually abused”