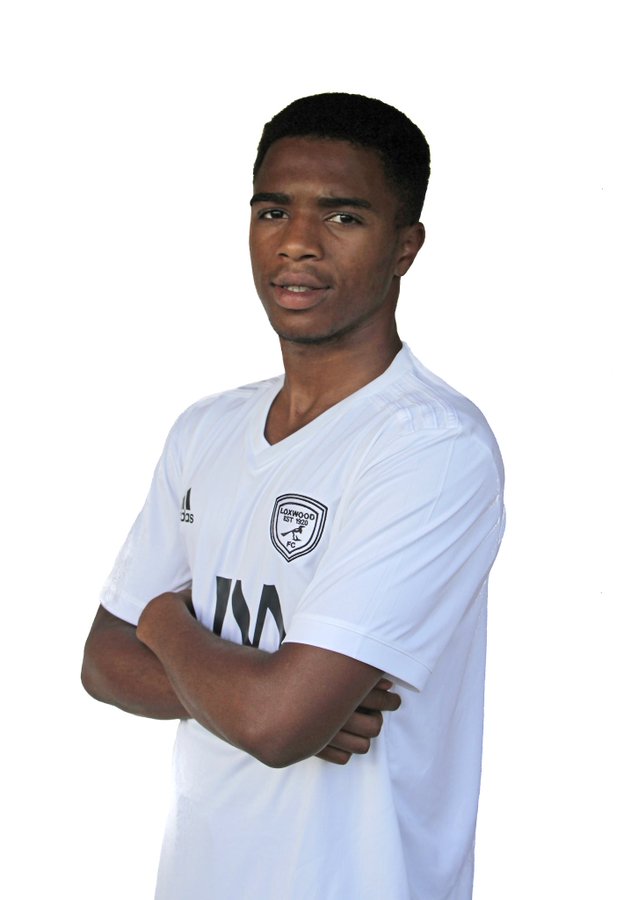 Tributes have been paid to the 20-year-old man who died yesterday after being struck by a car driven into a crowd on Brighton seafront.

Suel Delgado from Crawley was named by his football club, Loxwood FC, who said they will miss his “cheeky smile, energy and jokes”.

Marine Parade was closed for more than two days after the incident in the early hours of Sunday morning, only reopening a short time ago.

The other victims, an 18-year-old man and a 22-year-old man, are still in serious condition in hospital.

Yesterday evening, Loxwood manager Alex Walsh said on Twitter: “Today was the hardest day as a football manager. To have to write on the group chat that one of your players has passed away is not right.

“We have fond memories of you bro, in pre-season: YOU was there.

“Supporting the team selected or not YOU was there. I know you can’t come down but we all know YOU’LL be there!

“We will miss you Suel. Our thoughts are with your family and friends.”

The club’s Twitter account said today: “The hardest tweet we have ever had to do but very sadly we have lost a member of our Magpie family.

“We will miss his cheeky smile, energy and jokes – such a lovely lad to have around the club.

“Thoughts are with all his family & friends RIP.”