A pizza delivery driver has been jailed for 12 years for carrying out a sex attack on a woman he was accused of kidnapping. 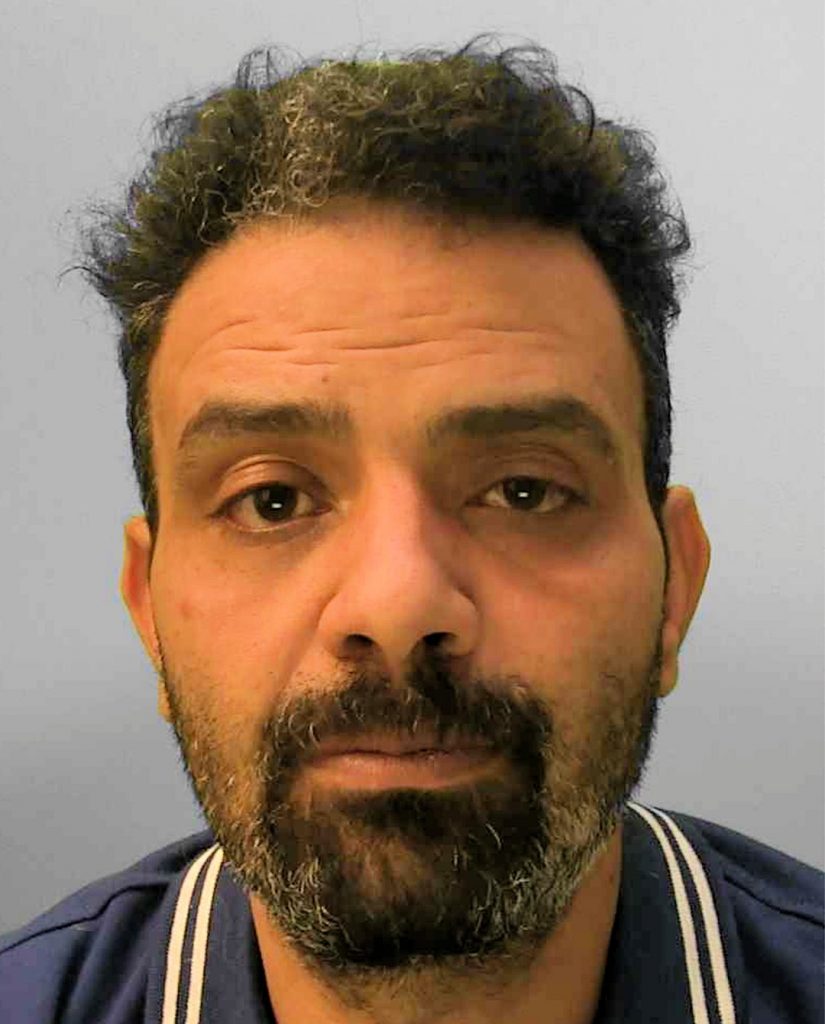 Mamdouh Ramzi, 45, of Tillstone Street, Brighton, was told that he must serve at least eight years in prison for assault by penetration and the rest on extended licence after being released.

Ramzi, who was convicted of sexual assault and false imprisonment, was jailed at Brighton Crown Court today (Monday 9 December) by Judge Shani Barnes.

He persuaded a 20-year-old woman who had become separated from her friends on a night out in Brighton that he was a taxi driver. He used to be.

She had lost her phone and was trying to get home after leaving the Haunt night club, in Pool Valley, Brighton.

Ramzi, also known as Michael Phillips, picked up the woman in Old Steine and drove her to Stanmer Park where he carried out the attack in the early hours of Friday 17 May.

The court was told that the victim’s best friend contacted her housemates who drove into Brighton to look for her but could not find her.

They returned home worried because it was out of character for the victim to go off and not let anyone know where she was going or who she was with.

While one of them was on the phone to the police, the victim returned home. She was dishevelled and upset.

Sussex Police used footage from security cameras to trace Ramzi, who worked for Yummies Pizza, but he denied having picked up anyone in his car.

After DNA evidence linked him to the victim, Ramzi changed his story and said that they had had a consensual sexual encounter.

The sentences were concurrent, making 12 years in total, with at least eight years in prison.

He was placed on the Sex Offenders Register for life.

Two months ago another former cabbie was jailed for false imprisonment and sexual assault.

Ahmed Albayyouk, 37, a former Uber driver, of Old Mill Close, Portslade, was sentenced to a total of three years in prison on Friday 4 October.

Brighton and Hove City Council revoked his taxi driver’s licence when the allegations came to light in March last year.