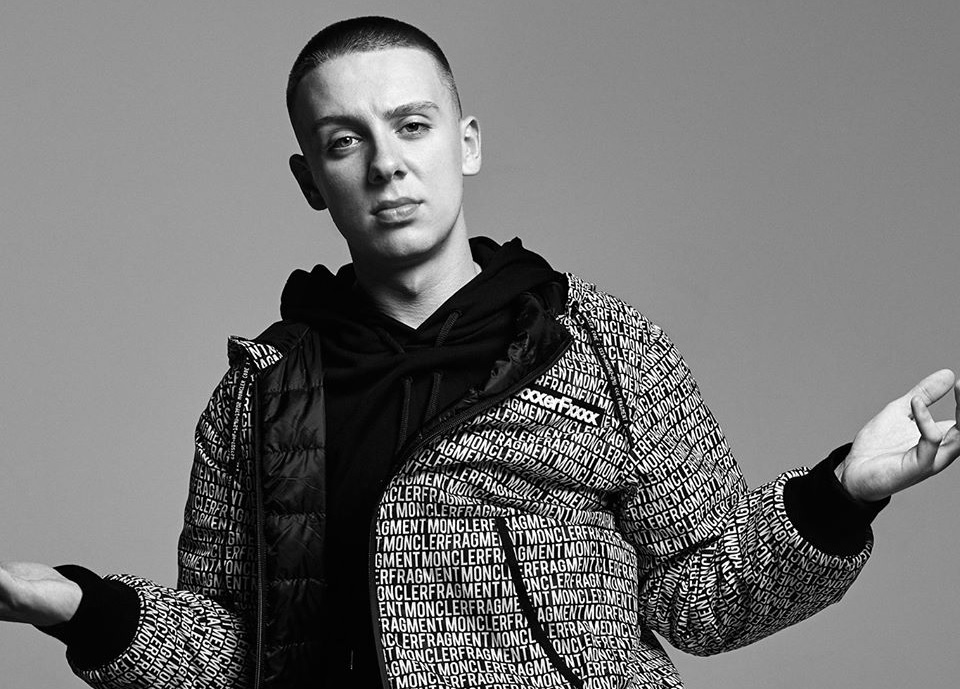 The Great Escape has announced Aitch as the first Spotlight act for next year’s festival. Presented by The Great Escape and The Box Plus Network, Aitch will take to the Brighton Dome Concert Hall on Saturday 16th May, with tickets for the Spotlight show available now HERE.

The Great Escape is the proud home of the most exciting new music showcases in the UK and beyond. The Spotlight show plays host to artists who have risen to success alongside the festival and are now making waves in the charts. Aitch is no exception, poised for greatness following a standout performance during his TGE debut earlier this year.

At just 19 years old Aitch has already firmly cemented himself as a force to be reckoned with. Since releasing his freestyle ‘Straight Rhymes’, which rapidly racked up more than 5 million views in just five months, he has gone on to become one of the most exciting artists in the UK. The Manchester-born MC has had a whirlwind year, putting out some of the biggest hits in the UK charts including three Top 10 records ‘Strike A Pose’ with Young T and Bugsey, ‘Buss Down’ and ‘Taste (Make It Shake)’, which reached No.2 in September. He has collaborated, performed with and been backed by the likes of Wiley, Stormzy and Ed Sheeran and his critically acclaimed debut album AitcH20 debuted at No.3 the week of its release.

Aitch said, “Can’t wait to play TGE this year. Last year was fun and to be headlining this year will be even better. See you there!”

Laura Dunster, Head of Marketing and Design of The Box Plus Network said, “This is our 4th year working with The Great Escape and it just keeps getting bigger and better. It is become a core editorial highlight in the 4Music calendar and a perfect way to take our new music brand ‘Fresh’ to the fans. The UK music industry is so full of new talent and we’re fully in support of a festival dedicated to showcasing these new artists. Our sell out spotlight show with Lewis Capaldi last year exceeded all expectations and we can’t wait to see what Aitch brings to the stage in 2020.”

The Great Escape will kick off the summer festival season from 13-16 May 2020 and play host to over 450 up-and-coming artists at more than 30 walkable venues in Brighton. Next year marks 15 years of The Great Escape, now firmly established and renowned as being the festival for new music. Plus, the must-attend music industry-led TGE conference which will once again place under one roof at the Jury’s Inn, Brighton Waterfront. Tickets for The Great Escape festival start from £70 and are on sale HERE.

Tickets from the Brighton Dome Concert Hall can be purchased HERE. 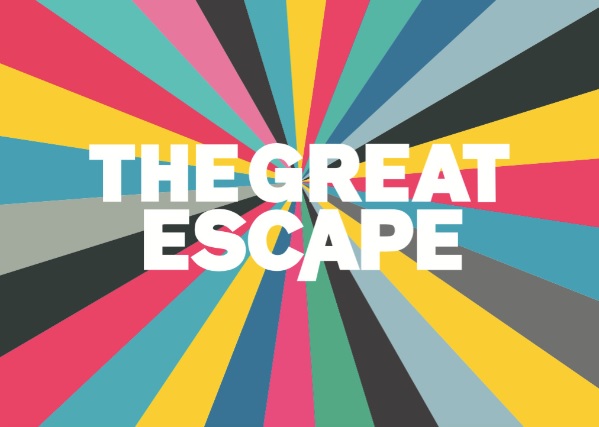