Police are trying to track down a man suspected of carrying out a sex attack on the beach in Brighton. 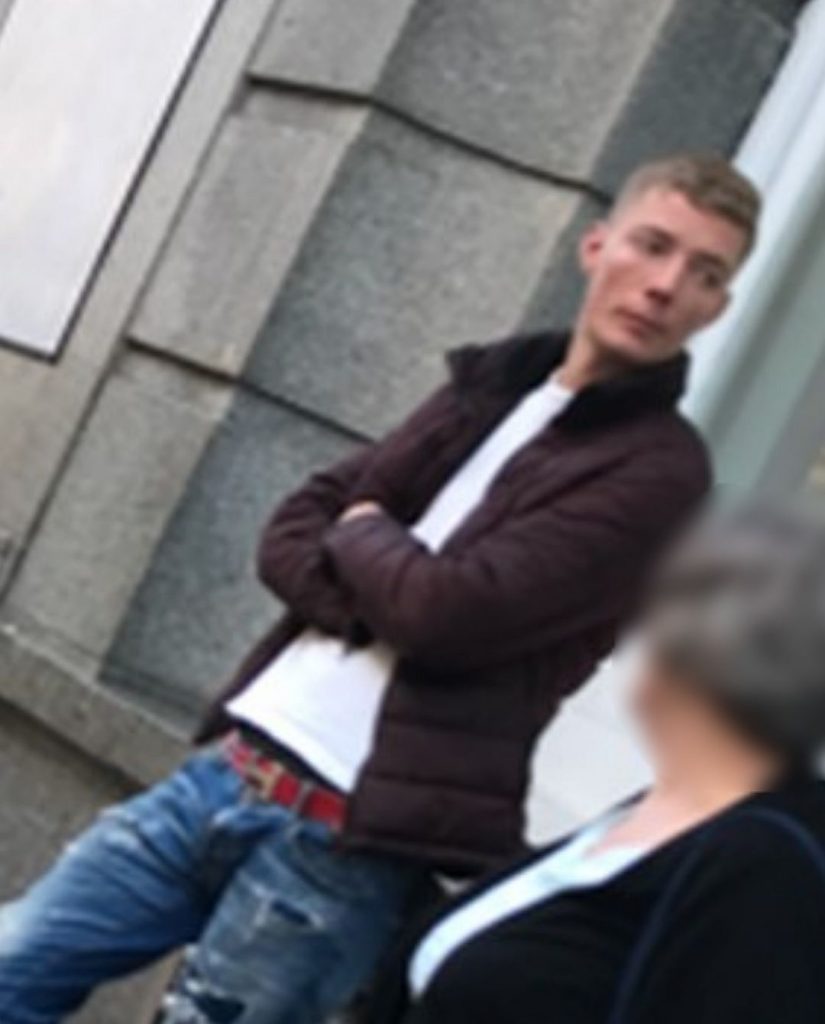 Sussex Police said: “Police have released this image of a man who may hold vital information about an incident on Brighton beach.

“Detectives are investigating a report of a sexual assault on a local woman in her twenties, which is alleged to have occurred west of Brighton Palace Pier between 10.15pm and 11.40pm on Saturday 3 August, which was Brighton Pride weekend.

“Officers have since obtained and released this image of a man who may be able to assist with inquiries.