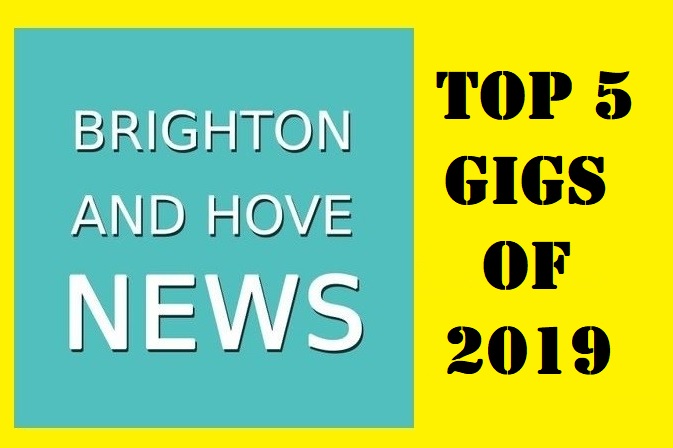 The Brighton & Hove News Music Team have certainly pulled out the stops in 2019 and have reviewed on no less than 970 musical performances. A vast majority of these took place here in Brighton & Hove. This shows exactly how buoyant our city is and long may it continue to be so.

We set ourselves the mammoth task of cataloguing them all and then each team member choose their ‘Top 5 Gigs Of The Year’ in amongst all that lot. Just click on the blue words to go to the full concert review. So without further ado, here goes. …..enjoy!